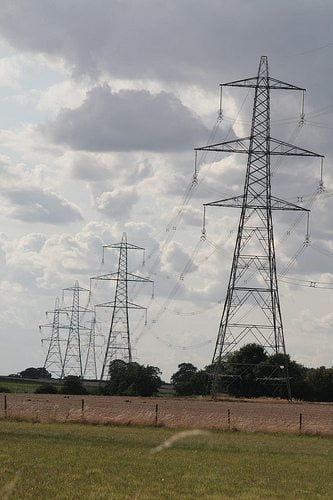 The Federation of Small Businesses (FSB) and consumer group Which? have called on Ofgem to fix the broken energy market and investigate the monopoly held by the ‘big six’ suppliers.

“It is now time for radical changes that deliver an effective, competitive market that works for everyone, before the scale of this crisis worsens.”

They argue that despite pledges to reform, the lack of competition affects smaller energy firms and strengthens the position of the big six – British Gas, E.ON, EDF, SSE, Npower and Scottish Power – who still control 99% of the sector.

The big six have come under scrutiny over the past few months, after both Ofgem and energy secretary Ed Davey questioned their profits.

“We all want to see a transparent market where consumers and businesses alike can understand their bills, compare prices and switch easily”, say Which? and the FSB.

“We want to see the presence of strong competition right across the industry drive affordable pricing that give everyone the confidence they are paying a fair price for their energy.”