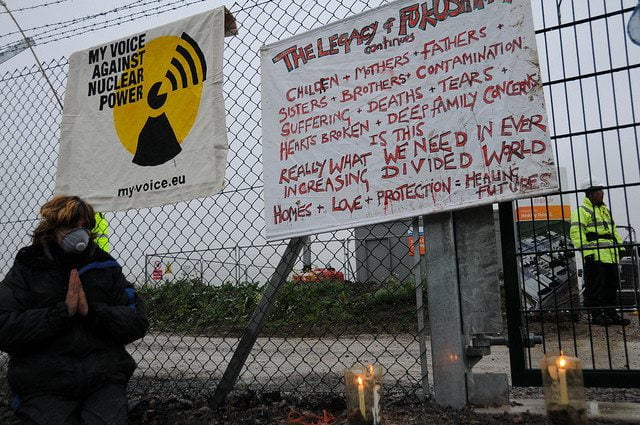 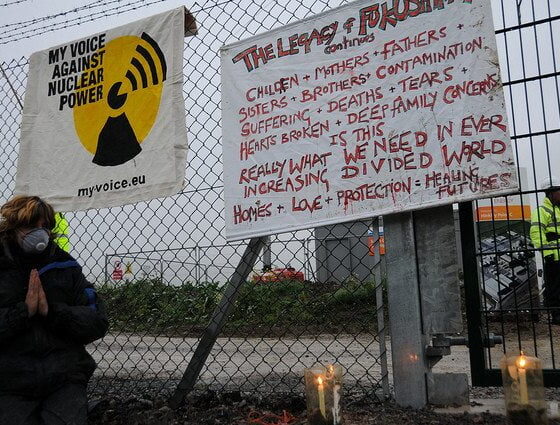 A recent report, published by Green MSPs in the Scottish Parliament, has shown that EDF Energy has requested that the Office for Nuclear Regulation (ONR) relax safety standards by doubling the number of cracks allowed in radioactive cores of ageing reactors like Hinkley Point B.

Prolonged radiation bombardment causes the thousands of graphite bricks that make up reactor cores to crack, threatening a safe shutdown. EDF wants the ONR, to permit an increase in the proportion of cracked bricks from 10 to 20 per cent.

“Hinkley Point B is over 40 years old and well past its sell-by date; its ageing problems are now getting deeply worrying. It is time to shut it down – permanently.”

“EDF is gambling with public safety, but this is a lottery we are not prepared to take part in. Despite the fact that cracks are beginning to appear in the graphite core of these reactors, increasing the risk for us all, we haven’t been asked for once our opinion about extending their life .”

The ONR says the periodic safety review for Hinkley Point B and its sister station in Scotland, Hunterston B, is due at the end of January.

“It is time for the ONR to get a grip and order these reactors to shut down before it’s too late,” said Pumfrey.