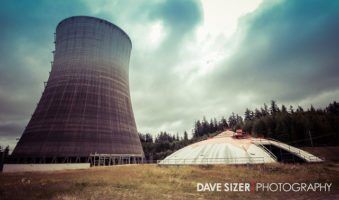 Following a deal between the UK government and France based electricity company Électricité de France (EDF), ‘Hinkley Point C’ is set to be built in Somerset by 2025. After much controversy surrounding the £18 million project, S&P Global has downgraded EDF’s credit rating.

The execution risks linked to this large and complex project are high and heavy investments will weigh on EDF’s already weak cash flow. In line with the controversy surrounding EDF’s shifting ownership, EDF will receive proceeds of €1 billion from a sale of 35% stake to Chinese partner CGN, yet the bulk of these investments will only be dispersed beginning 2019.

The stable outlook is reflected by EDF’s ‘remedy plan’ in partnership with the French government that is expected to reduce the group’s adjusted debt over the next two years, supporting credit stabilisation.

Despite ongoing challenges that hurt EDF’s credit quality, key strengths of the project remain the company’s significant size, contributions from regulated network activities in France, and its low carbon generation – which may benefit from a higher carbon price and environmental aims over time.