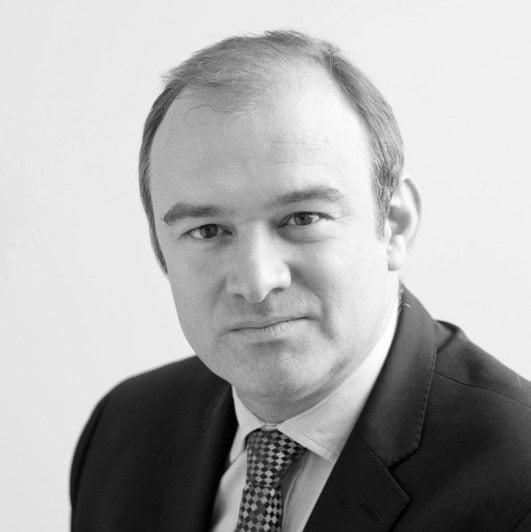 Mongoose Energy is a leading community energy firm and works with community groups, commercial developers and investors to support community owned renewable energy projects. Mongoose was spun out from the award-winning Bath and West Community Energy. Ed Davey, their chairman, was until May 2015 Secretary of State for Energy & Climate Change.

Ed Davey said: “My expectation is there will be a deal – the first ever that applies to all countries. My expectation is that it will make more progress than many of us dared expect, in actual emission reduction “promises”. And my expectation is that we’ll make good progress on some of the vital technical areas – especially the “rules of the climate change game”, including accounting, monitoring, review and verification.

“But I doubt my hopes will be realised. We will be short of what is needed – so the real key is this: what are the mechanisms for future (early) ratcheting up of promises/actions? If it’s clear Paris isn’t the final word, that’s a good thing.

“Key things to watch out for include what India says (and what it is actually doing); what is agreed on early action on forests; is there an agreement of HFCs?; are their side initiatives, outside of the formal text, that show the private sector galvanised more than governments?”