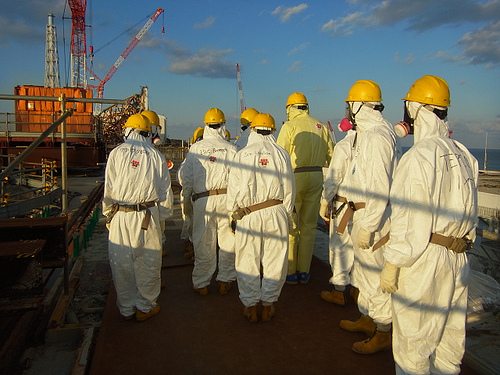 ABP, a Dutch pension fund, has sold its €18m (£14.9m) stake in troubled Japanese utility company Tepco, which was responsible for a series of incidents following the Fukushima disaster.

ABP said that following the string of events at the crippled nuclear plant, it had lost trust in Tepco, after similar criticism from Japanese ministers.

Harmen Geers, a spokesperson for ABP told the Financial Times, “We decided to cut the engagement short because we had no trust that the company was shoring up its practices.”

ABP is the latest in a succession of asset management firms to shed shares in Tepco. In the last six months alone, Odyssey Re and AllState Corp of the US, Canada’s Montrusco Bolton and Luxembourg’s DGI have all exited.

Tepco’s efforts to clean up the surrounding area were said to have been delayed by three years in 2013, meaning that 90,000 people, who were forced to leave their homes in the wake of the disaster, were unable to return.

The Japanese government announced that it would be taking over the plant in August last year, with officials saying that Tepco’s “sense of crisis [was] weak” and, “You can’t just leave it up to Tepco alone”.

Naomi Hirose, Tepco’s president, also said in November that the 2011 disaster should act as a “warning to the world”, adding that any country which embraces nuclear power should be “prepared for the worst”.