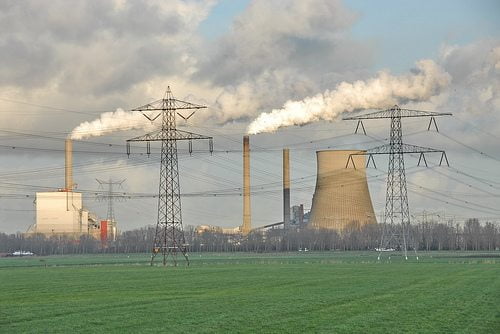 The Dutch town of Boxtel is set to become the first municipality in Europe to divest from fossil fuels companies. This follows its decision to ban fracking in August.

During an event in Amsterdam on Tuesday, hosted by divestment campaign group Fossil Free, local government officials revealed Boxtel will divest from over 200 oil, gas and coal companies in which it has shares.

Two aldermen from the town made the announcement at the end of the event, organised by 350.org and Greenpeace.

Boxtel, a small town located in the south of the Netherlands, asked in August for a licence obtained by British fracking firm Cuadrilla to extract shale gas in the area to be withdrawn, saying that too little was known about the effects of fracking.

It was also the first of 100 Dutch municipalities to temporarily ban fracking on environmental and health grounds in September, pending further research into the technology.

A similar ban also took place in France, where despite protests from energy firms, the constitutional court confirmed that objections by the French government to fracking were legitimate.

Boxtel also announced during the divestment event that it will hold a conference in December to urge other cities to drop their holdings in fossil fuels companies.

In the UK, Brent council in London revealed on Friday that it was looking to ban fracking in the borough. Friends of the Earth campaigner Helen Rimmer said the campaign group expected other councils to follow Brent’s lead.

The fossil fuels divestment movement, which is being led in part by universities and local councils, urges the US, Europe and elsewhere to give up their holdings in companies that are contributing to climate change.

American universities Harvard and Brown are among the institutions involved in debates between presidents who oppose divestment and students who are asking their schools to go fossil free.