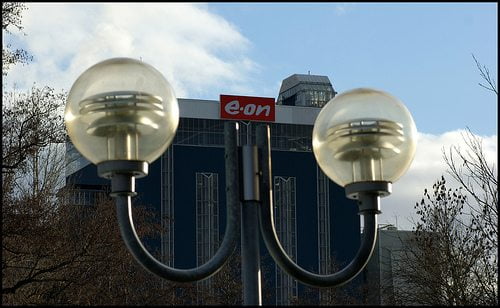 Energy supplier E.ON has told the government that watering down the Energy Companies Obligations (ECO) could put off investors.

The firm said that it would be “poor practice” to change legislation half way through its implementation, in what represents a different outlook to the rest of the big six suppliers.

The Telegraph reported that Tony Cocker, chief executive of E.ON, said, “Let’s not tinker with ECO too early; you don’t change the rules half-way through the game.”

Meanwhile Don Leiper, E.ON energy efficiency director, added, “ECO is effectively a legal obligation, which we are almost half-way through. We think it is poor practice to change legislation half-way through.”

ECO is a piece of legislation that holds energy companies to helping out consumers with energy efficiency schemes, such as home insulation. The government has suggested that, in order to bring down energy costs for consumers, it could extend the deadlines.

Leiper said that changing the goalposts early would be unwise, adding that it could put off some investors.

The comments come after a long battle between politicians and energy companies, who announced energy price hikes last month. Many of the big six argued that the rise in their costs was down to green levies and a rise in wholesale energy costs, but ministers accused them of operating an “oligopoly” and fixing the price of energy by selling it to themselves at a high market rate.

E.ON’s comments resonate with the recommendations of the energy committee, which told the prime minister on Friday that rolling back green levies would undermine investor confidence, and could even result in further price hikes.