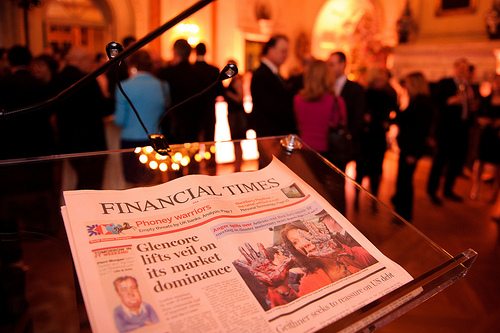 From the FT today: “A combination of technological progress, a shift in strategy by Saudi Arabia and worries about the slowdown in China and other emerging economies has caused a global glut of oil that has sent prices tumbling by more than 50 per cent. How long this market disequilibrium will persist remains unclear.”