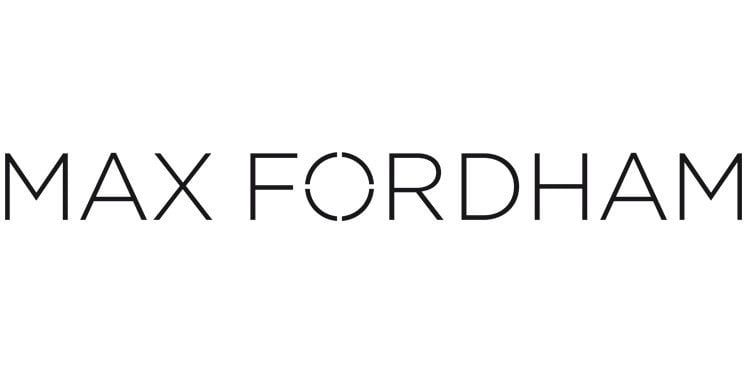 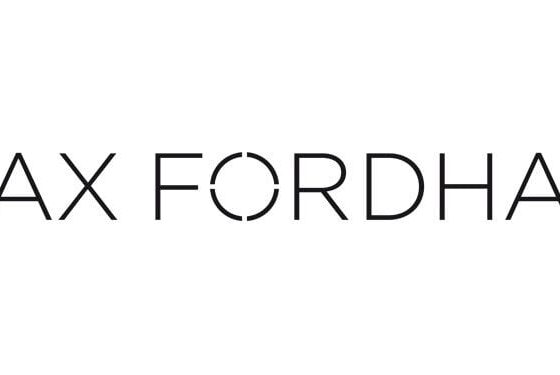 Engineering The Future: Max Fordham’s Predictions For 2016 And Beyond

A team of experts at environmental engineering firm Max Fordham have compiled a list of their predictions for the coming year, with a focus on reducing energy consumption and ensuring that building designers put the health and wellbeing of the people who use that building first.

The full list of Max Fordham’s predictions is as follows:

Governments will be forced to tackle the problems caused by climate change by introducing infrastructure-scale solutions. Hopefully these will give way to exciting examples of urban design, such as the $335 million scheme to upgrade Lower Manhattan’s storm defences.

A “Trip Advisor” for buildings

The development of a ‘Trip Advisor’ for buildings and building comfort. Users will be able to rate office, retail and hospitality buildings on a number of criteria such as temperature, daylight, acoustics and ventilation that will then be fed back into the building management systems for efficiency based on big data. Enabling consumer pressure to drive improved performance.

The increased use of living roofs on commercial and domestic buildings, and an increased awareness of the role buildings can play in maintaining biodiversity.

The introduction of a global harm tax on both the extraction and use of fossil fuels which makes visible the damage caused by these sources of energy and also encourages the development of alternative forms of energy production.

The need for action on global population growth will be addressed by ensuring universal access to contraception. This will provide positive impacts in terms of both economic growth and public health.

In design and client teams, we’ll see a wider appreciation and understanding of embodied energy and the total carbon impact of the construction process.

The development of In-building energy storage systems or daily heat stores to spread the peak energy demand of a building over a day.

Energy Performance Contracts become expected for more new builds. Better prediction of actual energy consumption and then having to deliver on this in practise. It will put a much better focus on the way we design and the way we build.

The death of BREEAM and ‘tick-box’ sustainability with a move to a more appropriate choice. We will see an even greater rise in the employment of sustainability matrices such as the one developed by Max Fordham.

Greater recognition of the impact buildings have on health

Comfort, health and well-being will become a much larger part of considerations when designing and building non-residential, commercial lettings.

The predictions were assembled by the team including engineers Thomas Greenhill and John Gunstone, sustainability consultant Elinor Huggett, and Phil Armitage and Guy Nevill, both Senior Partners at the Practice.

The predictions include the development of a kind of “Trip Advisor” for buildings, where users rate how comfortable they are in terms of temperature and acoustics, which is then fed back into the building management system.

Large scale infrastructure projects will become necessary to combat the effects of climate change and to avoid a repeat of the flooding recently seen in the north of the country.

A global “harm tax” should be introduced on both the extraction and use of fossil fuels to make visible the damage caused by these sources of energy and also encourage the development of alternative forms of energy production.

Earlier in December this year, leaders from every country agreed to limit the rise in global temperatures to less than 2C. Currently, around half of the UK’s energy consumption is used in the heating of buildings and so developing more sophisticated and efficient insulation systems and reducing the amount of energy used in construction could play a key role in ensuring the UK meets its targets.

Guy Nevill, said: “While the COP21 agreement is a tremendously positive step, we still have lots of work to do in terms of reducing our carbon emissions, as well as building schemes to protect ourselves from the inevitable consequences of climate change. Engineering is crucial to ensuring we are able to reduce our reliance on fossil fuels and minimise the effects of the damage we have already done to the planet.”

Other predictions include the use of in-building energy storage systems, wider appreciation and understanding of embodied energy and the total carbon impact of the construction process and the widespread use of Energy Performance Contracts.

Phil Armitage, Senior Partner at Max Fordham said: “Some of our predictions are quite optimistic, but they are intended to highlight the problems we face and some of the ways engineering can be used to help solve them.”