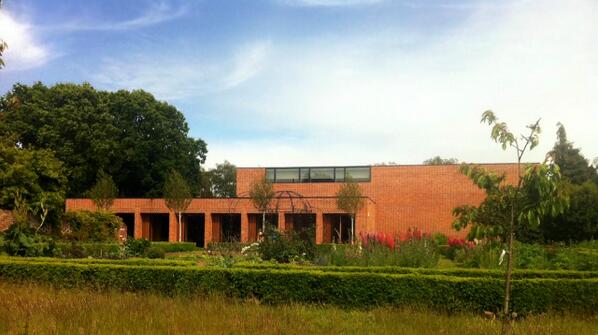 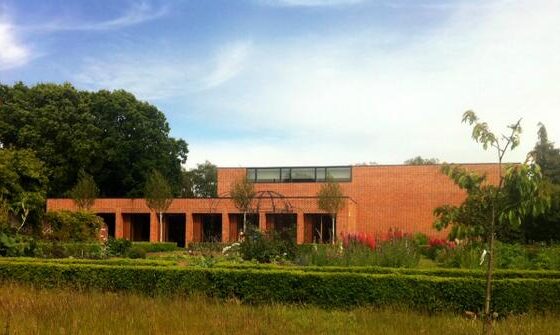 On June 11 the success of the renewable energy industry will be celebrated at the Ashden Awards. We asked this year’s finalists to tell us about them, their achievements and the changes they would like to see. Here we take a look at Max Fordham.

Tell us who you are?

Max Fordham, est 1966, is an environmental and building services engineering practice. We employ deeper thinking to make buildings that work.

What does your company or organisation do?

We are environmental and building services engineers.

Where once the engineer’s lot was ‘pipes and wires’, now it encompasses everything from façade performance and sustainability to acoustics and building physics. In essence, everything that impacts on the internal environment of a building and its energy performance.

Our approach differs from that of conventional building services engineers. Each member of our team is trained in electrical and mechanical engineering, environmental design and building physics. This training takes place in-house, creating an integrated understanding that considers the whole building. By being involved early in the design process, right through construction, and into a building’s post-occupancy, we can minimise energy demand, reduce energy waste and increase energy performance. In short, we deliver buildings that work.

Give us some bullets on achievements, lives affected, emissions reduced, etc,

– Our MAX:R+I team develops research and innovation to drive even lower energy usage

– Sustainable Project of the Year – The Hive, Worcester – 2013 Building Awards

What would winning an Ashden Award mean to you?

Receiving the UK Ashden Award gives Max Fordham the opportunity to share our ideas and philosophies behind beautifully engineered building-design with the world. And we look forward to connecting with the other energy champions and Ashden alumni to promote excellence in design and reduced carbon-use.

With the gifted prize-money, Max Fordham will further support our MAX:R+I (Research and Innovation) group which, in turn, will feed back into improving our sustainability systems.