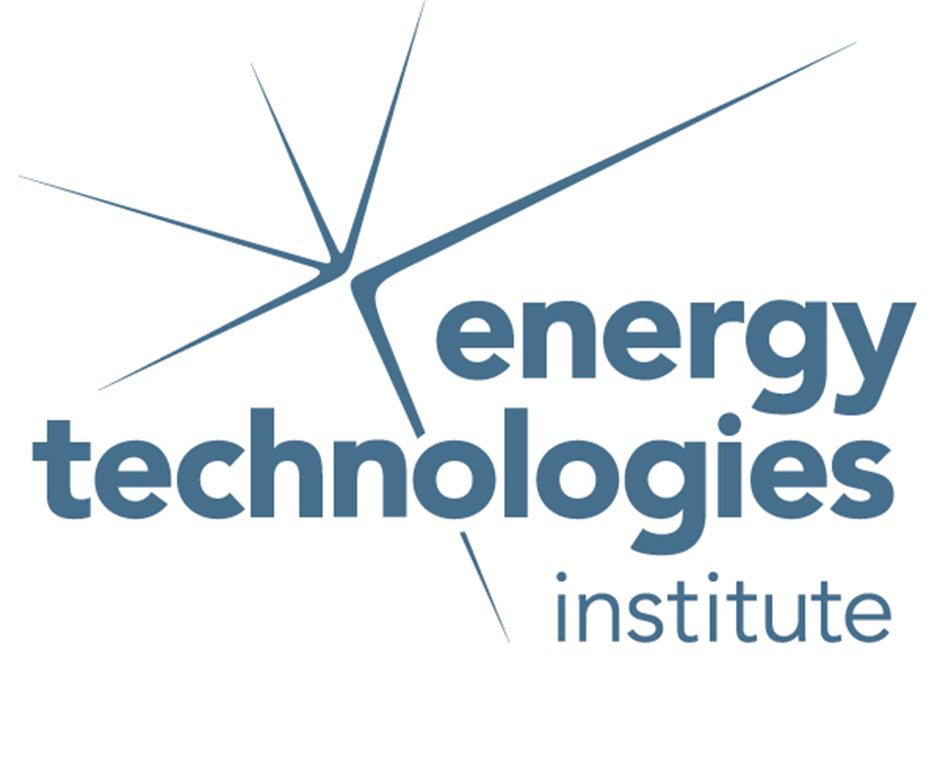 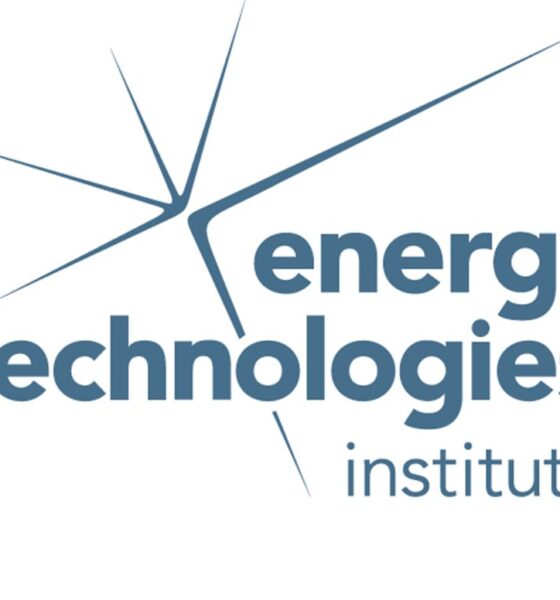 The Energy Technologies Institute (ETI) has called for greater emphasis on progressing carbon capture and storage (CCS) and building a UK bioenergy sector in the next 15 years if the UK is to meet its targets for decarbonising its energy system in the most cost effective way.

The call was made by Chief Executive Dr David Clarke who gave evidence to the Energy and Climate Change Select Committee’s inquiry into Setting the Fifth Carbon Budget yesterday (Wednesday 16 March).

Dr Clarke said: “We support the Committee on Climate Change’s recommendations and they are an important step on the pathway to 2050 but any delays in implementing key technologies will inevitably lead to cost increases.

“The 5th Carbon Budget recognises the significance of heat and transport as well as power generation but we need to get CCS back on track, we need to get nuclear moving and there needs to be more emphasis on bioenergy.”

He said that delays in implementing CCS or new nuclear would lead to extra efforts and costs being needed in early decarbonisation of the heat sector.

Long term policies and signals were also needed to encourage development of sustainably grown biomass crops in the UK.

“Short rotation forestry used for biomass has a growing time of at least 10 years so if we want a meaningful supply of UK sources crops by 2030 we need policy decisions soon that will encourage farmers to start planting ,” he said.

In its written response the ETI said it agrees with the Committee on Climate Change’s (CCC) advice on the level of the Fifth Carbon Budget and points out that its own analysis of the most cost effective pathway for a UK low carbon energy transition, points to a 2030 level of UK emissions very similar to that recommended by the CCC in its advice to the government.

However, the ETI’s own whole energy system analysis highlights some areas that might want to be considered to complement the advice suggested by the CCC.

Details of the Energy and Climate Change Select Committee’s Inquiry can be found at http://www.parliament.uk/business/committees/committees-a-z/commons-select/energy-and-climate-change-committee/inquiries/parliament-2015/setting-fifth-carbon-budget/

The ETI response can be found at http://www.eti.co.uk/eti-submission-to-the-ecc-committee-inquiry-on-setting-the-5th-carbon-budget-2/