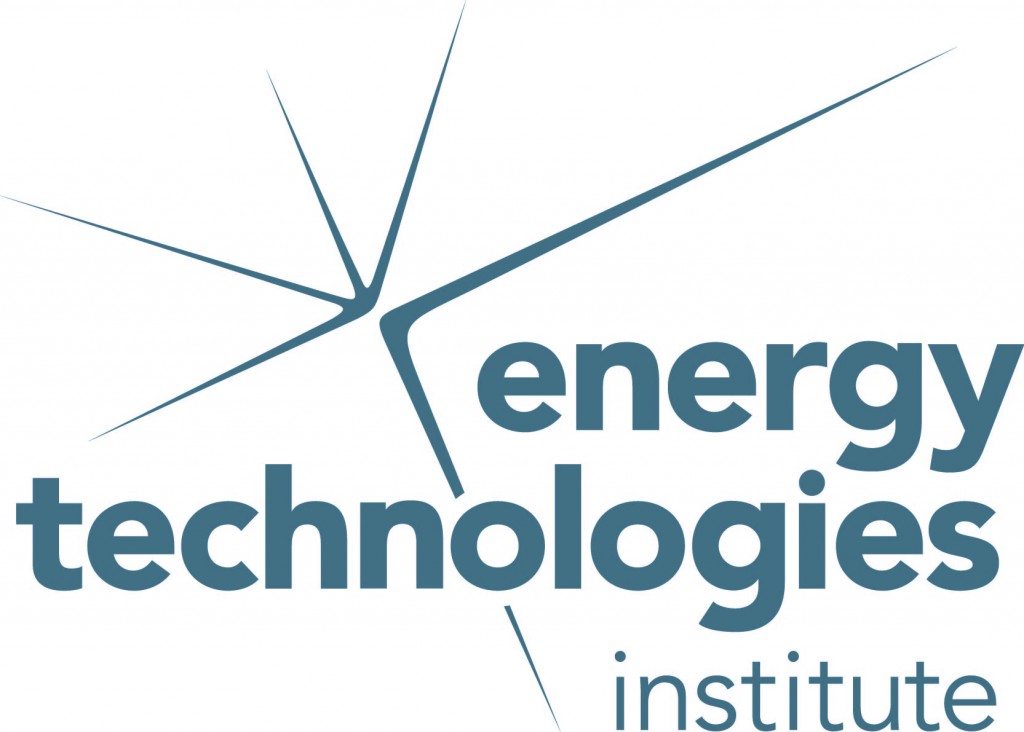 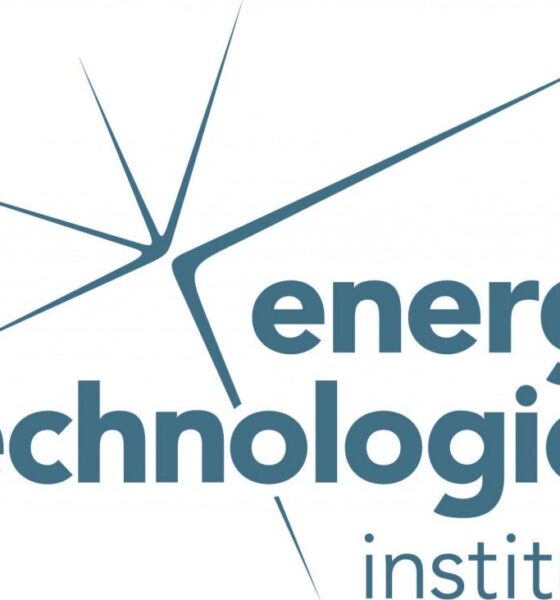 The Energy Technologies Institute (ETI) has launched a new project, which will study the impact of removing brine from undersea stores that could, in future, be used to store captured carbon dioxide.

The £200,000 nine-month long “Impact of Brine Production on Aquifer Storage” project will be carried out by Heriot-Watt University, a founder member of the Scottish Carbon Capture & Storage (SCCS) research partnership, and Element Energy. T2 Petroleum Technology and Durham University will also participate in the project.

Although the Government recently announced it was not continuing with its £1bn Carbon Capture and Storage (CCS) its view is that CCS can still play a potential role in the long-term decarbonisation of the UK energy system.

This latest ETI project will build on earlier CCS research work and help develop understanding of the potential CO2 stores, such as depleted oil and gas reservoirs or saline aquifers, located beneath UK waters. It will also help to build confidence among future operators and investors for their operation.

An earlier ETI CCS project led to the development of the UK’s principal storage screening database, CO2Stored, which estimates the capacity and injectivity for each of an identified 550 stores off the UK’s coast. As part of the analysis one of the assumptions was that brine was not produced from the reservoir store before, during or after CO2 injection.

However, if pressure builds within a store as a result of CO

2 injection then brine can potentially be removed from the store through a purpose-built well or wells to depressurise it whilst still retaining the store’s operation and integrity.

Brine management is a recognised way within the oil and gas industry of controlling reservoir pressure and fluid flow. Brine production is a feature of every oil and gas development. The removed brine could be sent to another aquifer or displaced to the sea.

Recent work published by Heriot-Watt University has showed that producing brine on the UK Continental Shelf may be beneficial to CO2 injection rates and storage. Using this experience of brine production means researchers from the university are well placed to deliver on the objectives of this project.

“One of our roles at the ETI is to help build knowledge and understanding around the challenges and benefits of CCS to ensure there is a robust evidence base in place allowing decisions to be made.

“Without early demonstration of CCS the country is placing much greater reliance on its ability to rapidly deploy the other tools it has such as renewables, new nuclear, bioenergy, low carbon heating and efficiency measures, which could double the cost of meeting UK energy and climate change targets with substantial increases in system costs appearing from 2020 onwards. The work of this project should continue to demonstrate the role CCS should play in a long-term transition to a low carbon energy system.”

The project will produce a cost-benefit analysis of brine production, using the CO2Stored database and numerical models developed in the ETI’s previous UK Storage Appraisal Project as a starting point. The analysis undertaken will cover both saline aquifers and oil and gas reservoirs.

The first stage of the project will examine any changes in injectivity and storage capacity as a result of producing brine, the additional cost of using brine wells as part of storage site operations and the potential for any savings. If the first stage shows there are potential benefits, these will then be refined and the operational implications examined further.

“More brine than oil has been produced from North Sea oil reservoirs. This brine is cleaned to conform to environmental regulations and then either displaced to sea or reinjected into subsurface rock formations. Seawater is also injected into oil reservoirs to maintain the pressure while the oil is being produced and also maximise oil recovery. This project will investigate the potential to do the reverse – produce brine to prevent the pressure increasing during CO2 injection. This will reduce the risk of leakage, increase the amount of CO2 that individual wells can inject and increase the storage capacity of the whole system – potentially by a factor of three to four times.

“As a result, fewer wells overall will be required, and fewer sites may be required to store the same amount of CO2 – with clear benefits in terms of reduced cost of appraisal, drilling, operation and monitoring. Provided existing regulations on water quality are adhered to, the environmental footprint of CO2 injection will also be reduced.

“Our recent analysis for the ETI shows that early investment in CO2 storage development is needed to unlock future unit cost reductions and strategic build-out options for CCS given long lead times for developing storage sites. Brine production has the potential to reduce the level of investment required.”

The project partners consider that, just as brine injection made the oil industry much more effective at maximising recovery, brine production will considerably improve the efficiency and security of storage for the CCS industry, and significantly reduce the cost. The project will be the most detailed investigation of the potential benefits of brine production for CCS in the UK conducted to date.