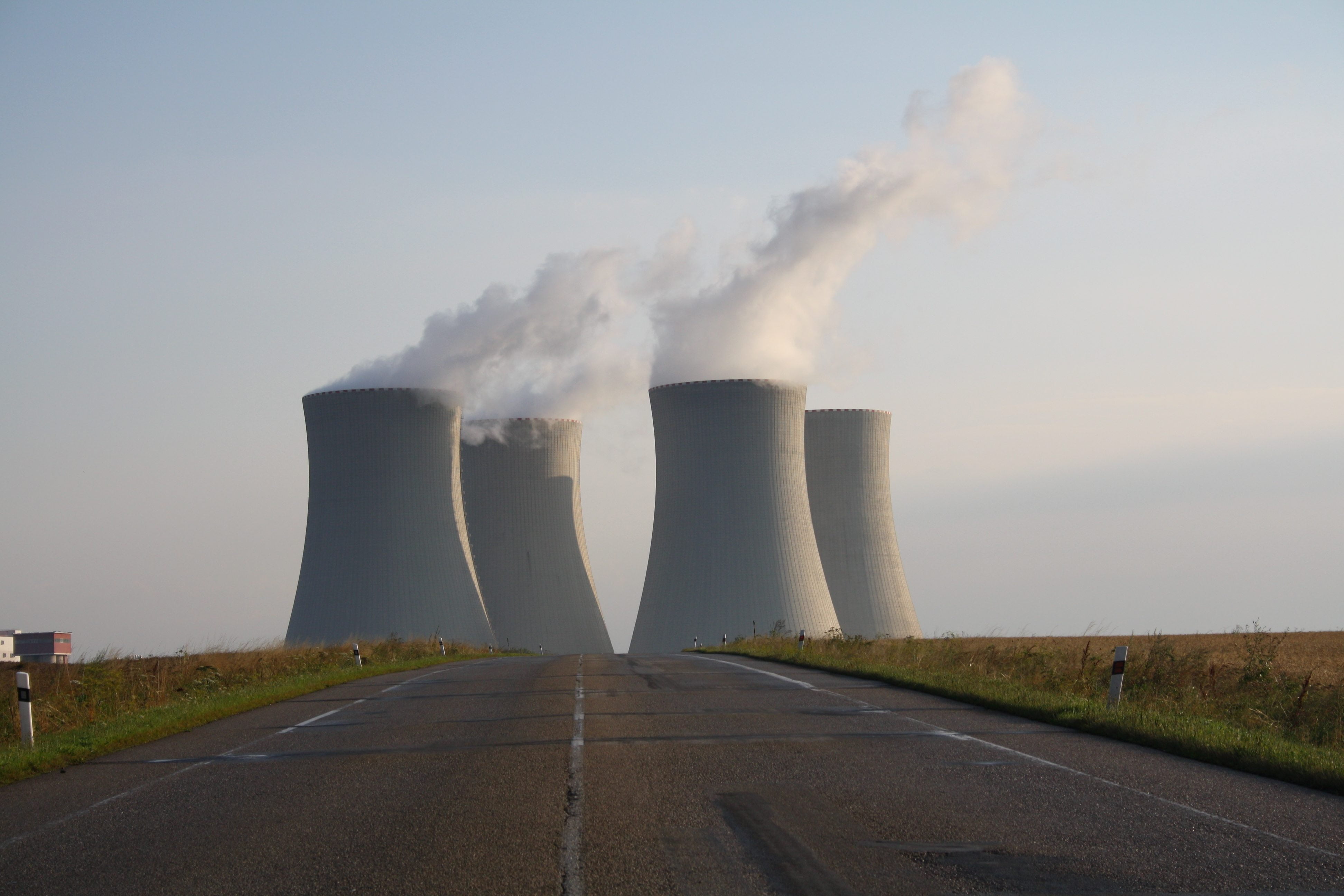 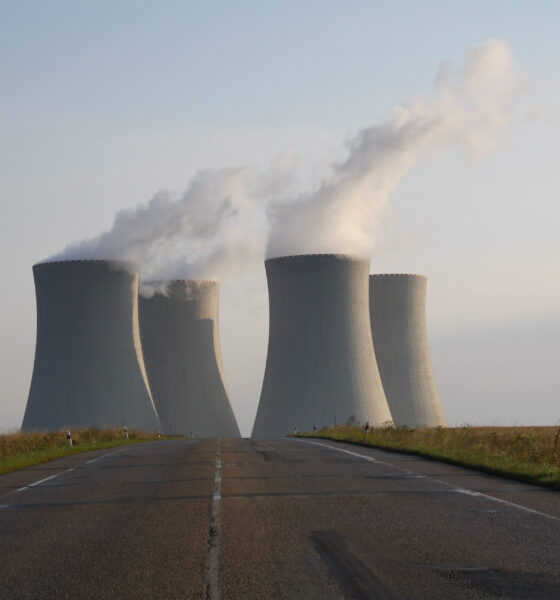 New nuclear plants can form a major part of an affordable low carbon transition, with both large nuclear and small modular reactors (SMRs) potentially playing a role, but a strategic approach to reactor siting and effective public consultation will be important to determine the extent of their deployment , according to a new report published by the Energy Technologies Institute (ETI).

Mike Middleton, Strategy Manager for Nuclear at the ETI and the report’s author said: “A range of analyses by the ETI and others suggest that new nuclear power, along with conventional power stations with carbon capture and storage (CCS) and renewables are likely to be the key technologies delivering low carbon electricity in the future in the UK. Our latest analysis has created new understanding of the potentially different contributions from large baseload reactors and SMRs in a future UK energy system.

“These two nuclear technologies can offer potentially complementary roles in baseload and flexible combined heat and power (CHP) generation, and also in terms of the location of development sites. However, future nuclear technologies will only be deployed if there is a market need and these technologies need to provide the most cost effective solution.

“A decision will be needed soon to allow for 10 years of enabling activities to support a final investment decision for a first of its kind commercially operated UK small modular reactor if they are to be operational by 2030 at the earliest.”

Key findings of the report include:

– Large nuclear reactors (typically 2-3 GWe per power station) are best suited for continuous electricity production; the amount ultimately deployed in the UK by 2050 will reflect a range of factors, including the availability of suitable sites.

– The maximum availability for these large nuclear power stations in England and Wales (to 2050) is around 35 GWe based on the availability of sites. Other factors, including financing, rollout profile and cost trends during construction, may combine to limit eventual deployment to less than 35 GWe.

– ETI analysis has also shown that a fleet of Small Modular Reactors (SMRs), typically of the order 50-300 MWe per unit and deployed as multiples where required, could complement large nuclear plants within a future low carbon UK.

– SMRs could fulfil an additional role by delivering a combination of CHP at appropriate locations. Low carbon heat from SMRs could make a major contribution to thedecarbonisation of energy use in buildings.

– Given their smaller scale, SMRs offer greater flexibility to site and deploy compared with large reactors, creating the potential to deliver heat into cities via hot water pipelines with a length of up to 30 km.

– ETI’s energy system modelling suggests that between 10 and 20 GWe of CHP SMRs in England and Wales could be competitive although considerable uncertainties remain around SMR costs, their cost reduction potential and first deployment dates.

Mike Middleton added: “The next 10 years will be critical in developing the deployment-readiness of key technology options for the UK’s low carbon transition to 2050. New nuclear plants can form a major part of an affordable transition, with both large nuclear and SMRs potentially playing a significant role.

“New large scale reactor designs are already being deployed outside the UK and are suitable for deployment in the UK. Regarding SMRs, there is still much uncertainty about the costs and  schedules for potential deployment in the UK, but action needs to be taken now if the option to deploy SMRs as part of the low carbon energy system transition is not to be closed off.

“Optimising deployment of both large scale and SMR nuclear power is also likely to require a strategic approach to siting and the associated phases of public consultation.”