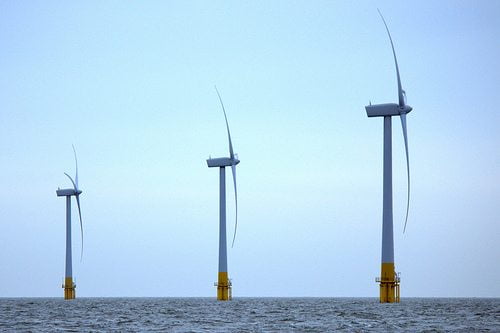 The European renewable energy industry has written to the European parliament, urging it to set a legally binding target for 2030. The industry warned that without one, future investment may be at risk.

The letter was organised by the European Renewable Energy Council (EREC) and is singed by more than 60 energy companies and trade bodies. Signatories include Alstom, Dong Energy, Enercon and Vestas.

The letter notes that the success of the existing 20-20-20 framework in setting a “clear direction” for the industry and the urgent need for a 2030 framework “given the long investment cycles in the energy sector”.

The letter continues, “Such a framework bears the opportunity to reduce the current costs of uncertainty, mobilise the needed funding, help to protect the environment, decrease the cost of decarbonisation, facilitate the creation of new jobs and enhance the EU’s technology leadership.”

The Renewable Energy Association (REA), the UK industry’s trade body, said the 20-20-20 framework has been the fundamental driver of national polices to expand the renewable industry. The organisation added that jobs in UK renewables could grow from 110,000 in 2012 to 400,000 in 2020 as the industry expands to reach the UK’s 2020 target of 15% renewable energy and 10% renewable transport.

Nina Skorupska, REA chief executive, said, “The UK remains in the bottom three of the EU renewable league table with only 4% renewables while Sweden tops the table with almost 50%. The UK has only scratched the surface so far in terms of the opportunities for growth, innovation, jobs and exports that renewables can bring to UK plc.

“But government has learned a lot from working within this 20-20-20 framework, and it makes sense to go for a similar framework for 2030, including a binding renewables target.”

The EU currently has binding goals to cut greenhouse gases by 20% and to increase the share of green energy to an average of 20% by 2020.