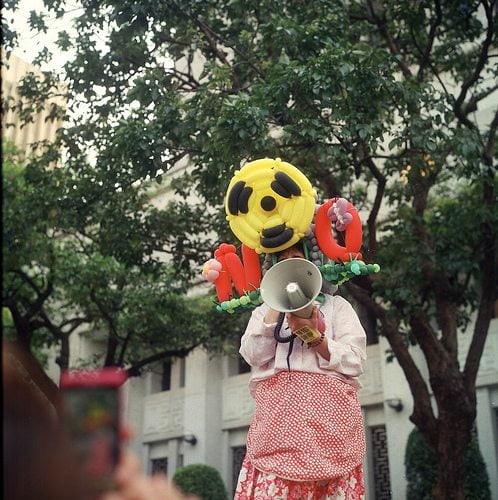 The Taiwanese government has raised concerns over a long-running radioactive leak, amid controversy over a similar incident at the Fukushima nuclear plant in Japan.

Taiwan Power Co (Taipower), which runs three nuclear power plants in the country, has been criticised by the government for not having a proper plan in place to effectively deal with nuclear spills.

Taipower defended its handling of the remote northern coastal plant, saying, “We have explained to the Control Yuan, but they turned it down. They asked us to look into if other causes were involved.”

It added that the leak may have come from condensation and said that the water is collected in a reservoir and recycled back into the plant, insisting that it poses no threat to the local environment.

Control Yuan, the government watchdog in Taiwan, said, “The company has yet to clearly establish the reason for the water leak.”

In the wake of the 2011 Fukushima disaster, public opposition to nuclear power in Taiwan has grown. More than 2,000 people turned out to protest against the construction of a fourth plant on the island just a few months after Fukushima, raising questions over the safety of the controversial energy generation method.

It emerged on Tuesday that measures put in place to stop leaks at Fukushima had been breached, and that radioactive water had been contaminating the sea, compromising fish stocks and raising environmental concerns.