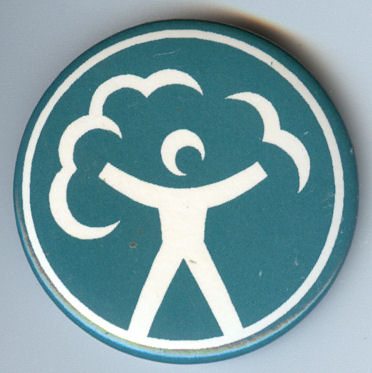 Philip Dilley, the former chairman of a engineering firm that wrote environmental reports on fracking, will be the new chairman of the Environment Agency in September, prompting criticism by NGOs and the Green Party.

Dilley was appointed by the environment, food and rural affairs committee for the “professional competence and personal independence required for the post”.

However, criticism arose from his previous role of chairman at engineering firm Arup, which in the past had conducted environmental assessment for fracking firm Cuadrilla for its activities in Lancashire. According to the Guardian, Arup has also donated money to the all-party parliamentary group on unconventional oil and gas.

Environment secretary Elizabeth Truss said, “This is a vital role which carries major responsibilities. I am delighted to have confirmed Sir Philip Dilley as chairman of the Environment Agency and I look forward to him bringing his leadership, experience and gravitas to the board.”

However, Green MP for Brighton Caroline Lucas, who has been opposing fracking in Balcombe village in West Sussex since last year and even got arrested, said, “When you’ve got an issue as sensitive as fracking, the public needs to have real confidence in the independence of people making decisions over licensing and so forth.

“Even if Mr Dilley pledges to be as independent as he likes, as I’m sure he will, nonetheless questions will still be raised.  I think it makes for him very hard to be perceived to be the independent arbiter that one would hope the Environment Agency would be.”

MPs and green NGOs criticised the government earlier this year for the proposed 1,700 jobs cut at the agency, given the flood emergencies that the UK often faces.