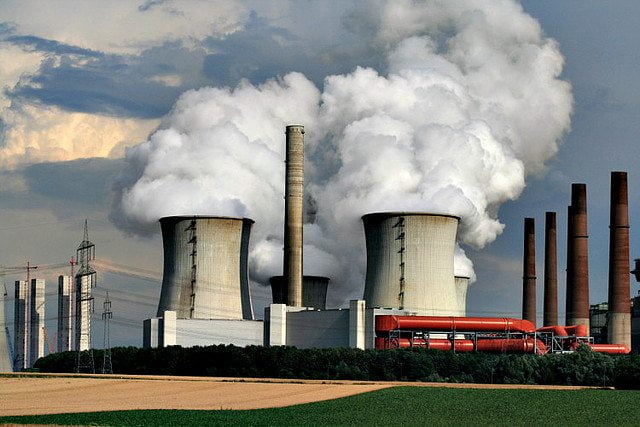 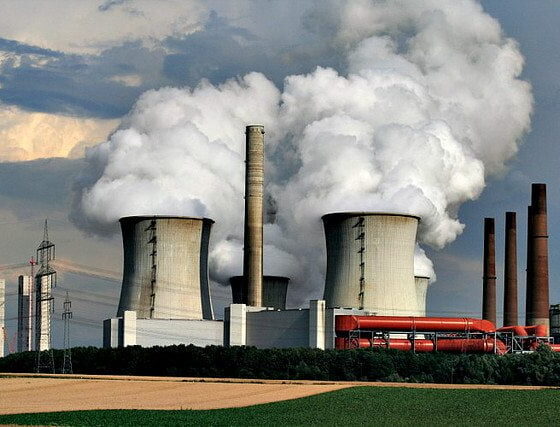 The ‘Divest!’ campaign, launched by the ethical banking reform group Move Your Money, calls on customers to write to their banks and threaten to withdraw their savings, unless they pledge to cease investment in the polluting industry.

A template letter available online gives the big five banks – HSBC, Barclays, RBS, Lloyds and Santander – until the end of January to commit to divestment. Together, these banks have so far issued more than £66 billion in corporate loans, equities and bonds into coal, tar sands, fracking, oil and gas extraction.

Timed to coincide with Good Money Week, the campaign will also feature demonstrations outside the London headquarters of HSBC, Barclays and RBS.

This follows a survey that found 39% of Britons are concerned about their savings and investments being used to fund fossil fuels, while 36% want their bank to stop investing in the sector.

The campaign represents a new approach for the growing global divestment movement, which has so far largely targeted institutions such as churches and universities.

Divestment campaigners have called on such investors to divest from oil, coal and gas firms because of the massive environmental impact that such companies have.

Significantly, the survey also revealed that public awareness of this ‘carbon bubble’ risk has increased from 18% last year to 45% as of Autumn 2014.

“People’s everyday savings and investments are ultimately being used by banks to fund climate change, something we’ve found the public simply don’t want. ‘Divest!’ is everyone’s opportunity to tell their bank to clean up its act, or they will walk.”

Fossil fuel divestment will be one of the major talking points of this year’s Good Money Week – an annual event held by the UK Sustainable Investment and Finance Association (UKSIF) to raise awareness of sustainable, responsible and ethical investment and finance opportunities.

Following commitments made at climate talks in New York last month, a number of high profile investors have signed up to divestment. Earlier this month, Glasgow University became the first European university to join the movement.