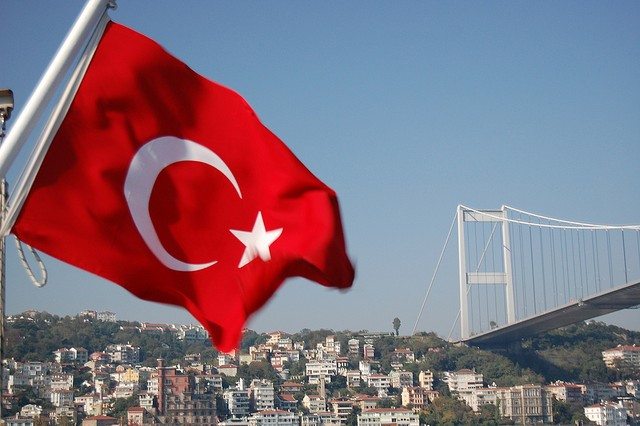 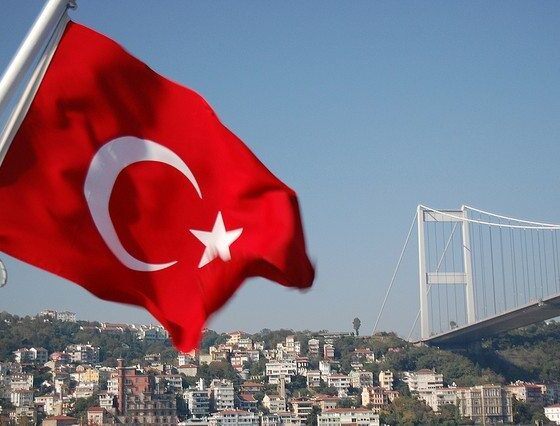 Energy ministers from the G20 countries and heads of international organizations affirmed their commitment to renewable energy at the first-ever G20 Energy Ministers Meeting in Istanbul on Friday. The high-level participants endorsed an 11-point Communiqué, including the adoption of a renewable energy toolkit, which provides options for G20 countries to take a long-term, integrated and sustainable approach towards enhanced deployment of renewable energy. This year, under the Turkish presidency, marks the first time renewable energy is on the G20 agenda.

“The G20 countries hold 75 per cent of total global deployment potential and 70 per cent of total global investment potential for renewable energy between now and 2030,” said IRENA Director-General Adnan Z. Amin. “With this tremendous market opportunity before them, concerted and coordinated action undertaken by G20 countries to advance renewable energy can really move the needle on global deployment as we transition to a clean energy future.”

In addition to the focus given to renewable energy in the Communiqué, ministers also placed high importance on energy access, international cooperation, market transparency, energy security, energy efficiency, clean energy innovation and climate change. The Communiqué will be presented to the G20 Antalya Summit in November for consideration by G20 leaders.

“This serious and thorough engagement with renewable energy by the G20 sends a strong signal to the international community, particularly as governments march towards the pivotal climate talks in Paris taking place later this year,” added Mr. Amin.

Emphasizing that there is no one-size-fits-all solution for embracing renewables, and that policy frameworks should be customized to align with domestic context and national sustainable development priorities, the toolkit adopted by the G20 has five focus areas:  driving down technology costs; exchanging good practices on enabling policy frameworks and power system integration; mobilizing finance through risk mitigation; technology potentials and roadmaps, and; accelerating the deployment of modern bioenergy.

“Renewable energy has made incredible progress in recent years and there is no doubt of its potential for long-term growth and ability to contribute to a path of sustainable development,” said H.E. Ali Rıza Alaboyun, Minister of Energy and Natural Resources of Turkey. “We welcome the adoption of the renewable energy toolkit as it is in line with the Turkish G20 Presidency’s ‘three I’ priorities of Inclusiveness, Investment for growth and Implementation.”

The renewable energy toolkit and the supporting analysis were prepared by IRENA in close cooperation with other international organizations including the International Energy Agency, the Organization for Economic Cooperation and Development, the Organization of the Petroleum Exporting Countries and the World Bank. The energy ministers have requested IRENA to coordinate the future toolkit work under the direction of the G20 Energy Sustainability Working Group, which will reconvene in 2016 under the guidance of the next G20 presidency, China.

The G-20 was founded in 1999 with the aim of studying, reviewing, and promoting high-level discussion of policy issues pertaining to the promotion of international financial stability. It seeks to address issues that go beyond the responsibilities of any one organization.