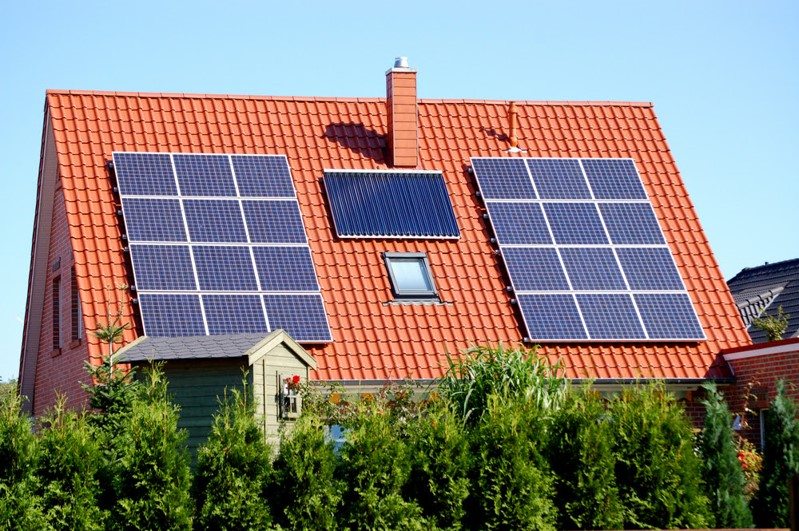 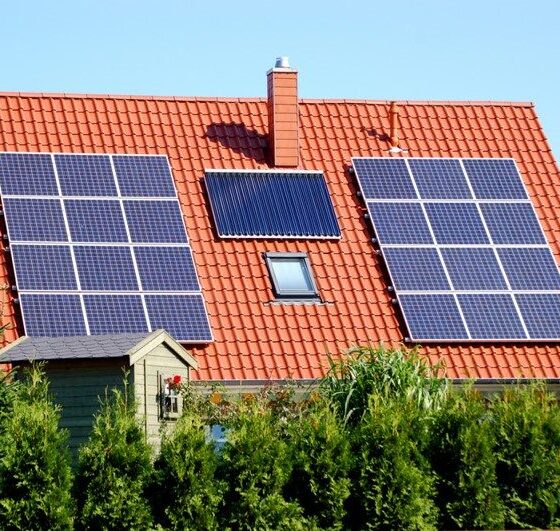 According to a new report released today by the International Renewable Energy Agency (IRENA), Germany is on track to realising its 2030 renewable energy targets. To meet even higher shares of renewables, the deployment of renewable heating and transport technologies needs to be accelerated.

Renewable Energy Prospects Germany finds Germany has the potential to further increase the amount of renewable power sourced from solar photovoltaics and wind and achieve significantly higher shares of renewables in the end-use sectors.

“Germany’s rapid renewable energy expansion and ambitious targets have demonstrated to the world that a 30 per cent share of renewable power is possible,” said IRENA Director-General Adnan Z. Amin. “However, to meet even higher shares and continue building one of the world’s most energy-efficient, sustainable and low-carbon energy systems, Germany must now expand its focus beyond the power sector.”

According to the report, Germany will need to increase focus on renewable and electrification technologies in the end-use sectors, while also focusing more on the abundant renewable potential for heating and transport fuel. The report also stresses that Germany and its neighbours must work together to accelerate the energy transition by strengthening regional transmission capacity, reforming power markets and better linking ambitious climate goals with renewables.

“Our ambitious targets provide a reliable foundation for further deployment of renewable energy sources. A key prerequisite is to ensure energy security, based on increasing shares of renewables, at the lowest possible costs. With last week’s decision on the Act on the Further Development of the Electricity Market, we have set the regulatory framework for the German electricity market of the future.

“Our future market design will meet the challenge of synchronizing conventional and renewable electricity,” said German State Secretary for Energy Rainer Baake. “Importantly, we address this challenge in close coordination with our neighbor countries and the European Union. As this report shows, further integration of the electricity, heating and transport sectors will be needed to further expand the share of renewables. Our Act on the Digitisation of the Energy Transition is one important milestone to achieve this.”

Germany’s renewable energy efforts to date have reduced fossil fuel import costs, fostered innovation and created jobs. In 2013, more than 371,000 people were employed in the sector, more than double the number of jobs in 2004. Achieving the higher share of renewable energy identified in the report could provide further benefits when accounting for lower health costs and environmental damage, and reduced fossil fuel imports.