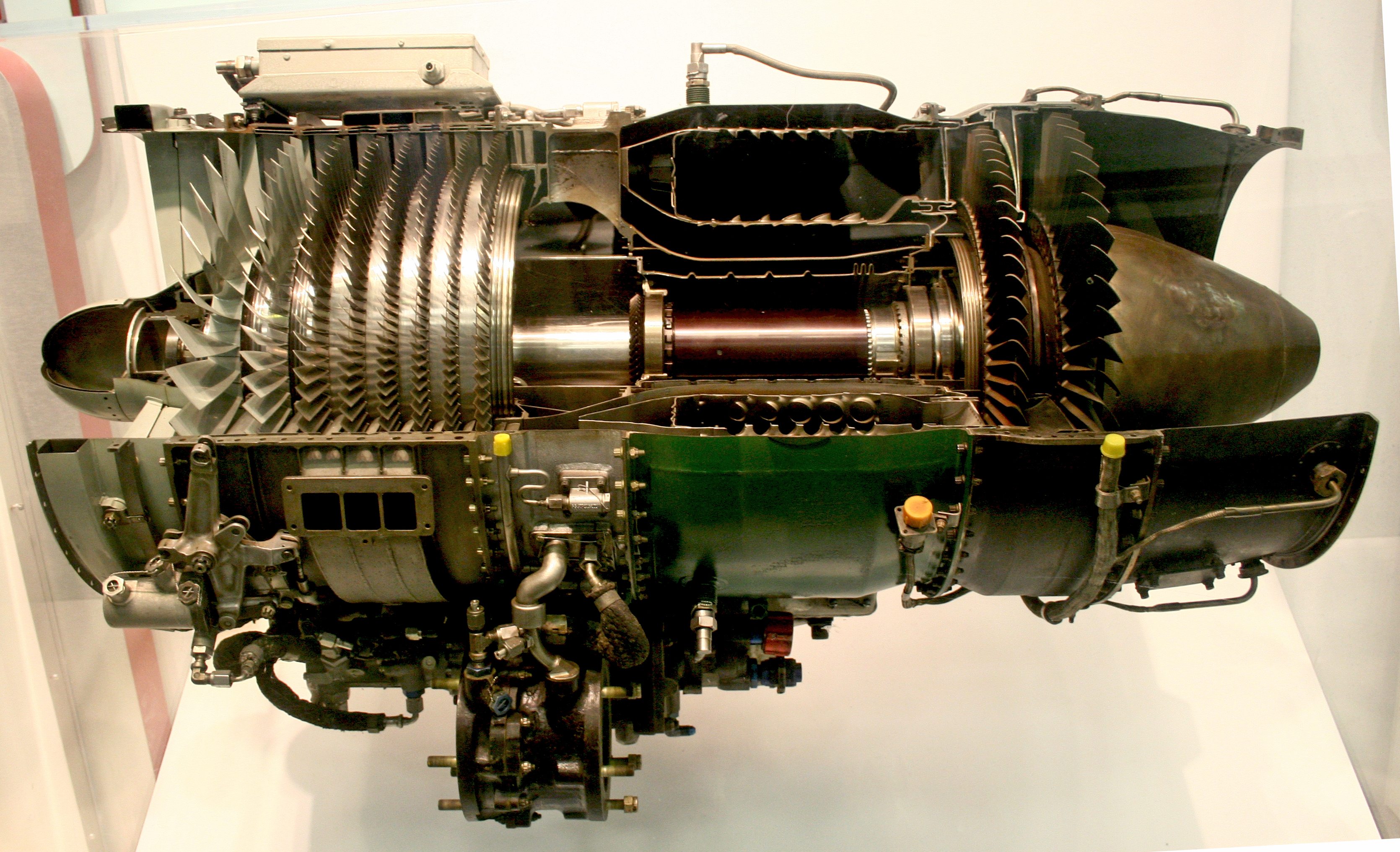 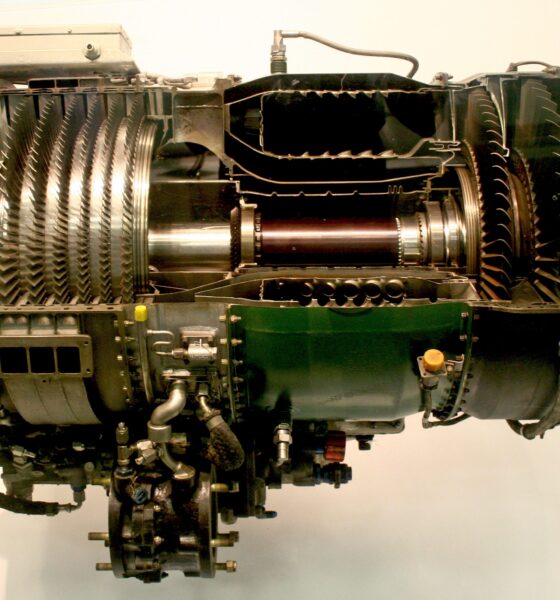 The global gas turbine market will remain stable in the coming five years, as its total recorded revenues from the 2010-2015 period will be almost exactly the same as that of 2016-2020, at $58.01 billion and $58.51 billion respectively, says research and consulting firm GlobalData.

According to the company’s report*, the market will see considerable fluctuations during the period despite these figures. In 2016 and 2017, the global gas turbine market will be $18.1 billion and $16.8 billion respectively. By 2020, however, it is forecast to fall to $5.6 billion, indicating the beginning of market stabilization in the long term.

Siddhartha Raina, GlobalData’s Senior Analyst covering Power, says: “There are a number of drivers and barriers to the gas turbine space which will balance each other out and explain the eventual stabilization of the market.

“One of the main drivers is the fact that gas is the cleanest fossil fuel, and is being increasingly used to support intermittent generation from renewable sources. In China, for example, new emissions targets are more stringent than they were previously, and are now in line with those in the US, which means the gas infrastructure will continue to improve.

“Although China will still heavily rely on coal, many countries are decommissioning coal-fired power plants and encouraging the use of cleaner and more efficient fuels for power generation, such as natural gas, in order to reduce carbon emissions and achieve climate targets.”

Counteracting the clear benefits of using gas-fired power, however, the volatility of gas prices and availability will restrict growth over the period and create uncertainty in the market.

As Raina explains: “Fluctuations in gas prices and low availability may alter the economic balance between coal and gas-fired power plants, as is currently the case in Germany, where the gas turbine market is expected to decline because coal power generation has become more economical. This demonstrates the way in which the clear growth potential of gas-fired power will be counteracted by economic concerns.”