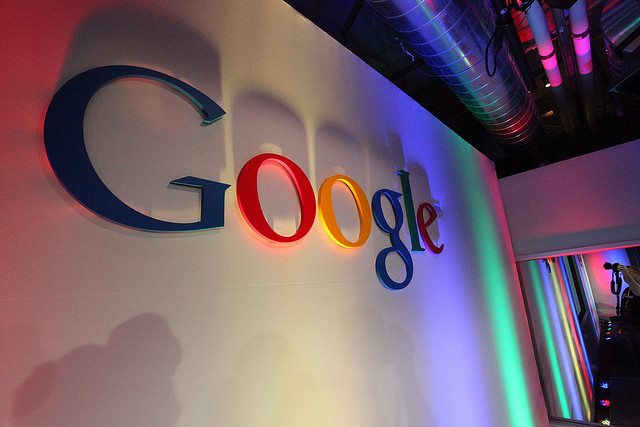 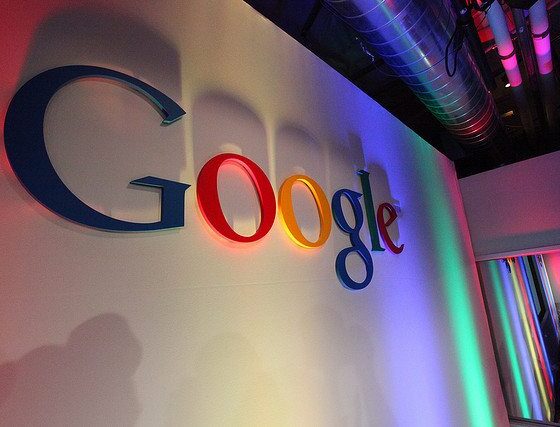 Tech giant Google has launched a $1 million (£590,000) contest, inviting engineers to design a compact device that can convert renewable energy into electricity.

In cooperation with IEEE, the world’s largest professional association for technology, Google’s Little Box Challenge is looking for a design for a portable kilowatt-scale power inverter.

Inverters are devices that take direct current (DC) from renewable energy sources and convert it into alternating current (AC) so it can be used in the home.

“A smaller inverter could help create low-cost microgrids in remote parts of the world. Or allow you to keep the lights on during a blackout via your electric car’s battery. Or enable advances we haven’t even thought of yet,” the firm said in a statement.

“It also doesn’t hurt that many of these improvements could make our data centres run more safely and efficiently,” it added.

Applicants who wish to enter must register their team by September 30 2014, via the challenge’s website. The final winner will be announced in January 2016.

On July 31, Google will also announce which four UK charities will receive £500,000 of funding from its 2014 Impact Challenge.

The Google Impact Challenge UK invites non-profits to submit ideas of how technology can be used to help people around the world, and offers winners the funding to realise their vision.

Ten projects were named on a shortlist in June, each receiving £200,000. Now a panel of judges will choose the top three and an additional winner will be decided by a public vote, which closes July 30.

In April, Google was named as one of the firms leading the internet’s clean energy revolution in a study by Greenpeace. Alongside Apple and Facebook, Google has made significant investment in renewable energy.