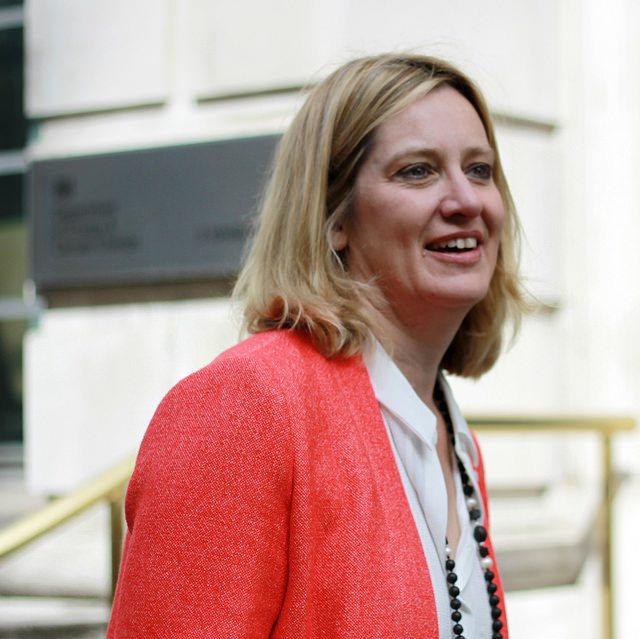 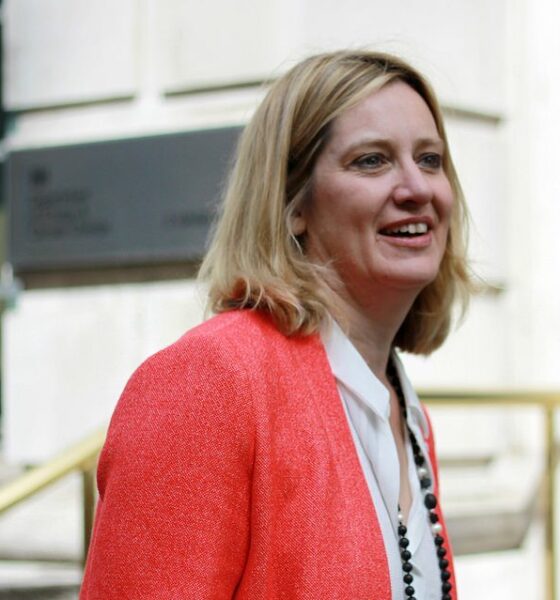 Government must have effective renewable energy plan, or risk legal challenge, warns Friends of the Earth

The government could face a legal challenge from Friends of the Earth if it fails to put in place a credible plan for meeting its 2020 renewables targets, the environmental organisation warned today. Friends of the Earth will be writing a formal legal letter to ministers to express its concerns.

The announcement followed Secretary of State Amber Rudd’s admission that the UK is on course to miss its legally binding Renewable Energy Directive targets during this morning’s session of the Environment and Climate Change Committee in which she confirmed the accuracy of figures in an inter-departmental letter leaked to the media.

The leaked letter made clear that the UK was on course to achieve around 11.5% of its overall energy – heat, transport and electricity – from renewables by 2020, well short of the 15% the law requires. This shortfall – up to 50 TWh – is roughly equivalent to twice the annual electricity generation of Wales.

The UK got 20% of its electricity from renewable sources in 2014, but will need much more if it is to reach its overall energy targets.

Friends of the Earth energy campaigner Alasdair Cameron said: “Without serious additional action the UK is on course to miss its legally binding renewable energy targets for 2020 – and recently proposed cuts to support for wind and solar technologies will make matters worse.

“We will be writing to the Government to set out our concerns and warn of the potential legal consequences if its renewable energy action plan is inadequate.

“Renewable energy is the future – the Government must get on board and help build the low carbon, affordable economy we so urgently need.”