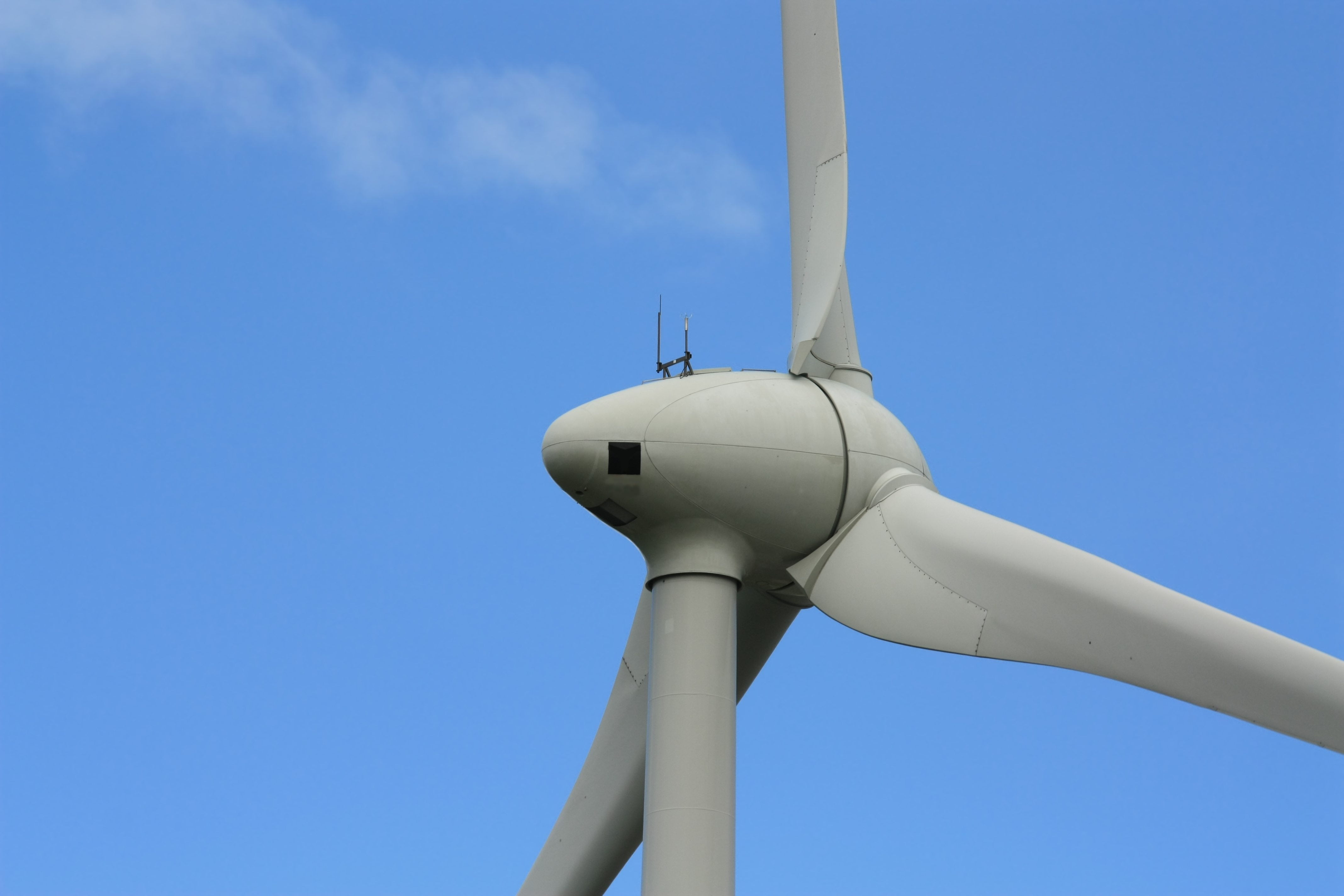 The government has unveiled plans to sell a stake in the Green Investment Bank. The decision has bee met with some criticism despite claims it will increase the volume of capital the bank has available to support green projects.

It is still unclear how much of the bank the government might sell and at what price. The move is part of the government’s programme to sell off assets in order to pay down the deficit.

UK business secretary Sajid Javid commented, “The Green Investment Bank has shown that investment in green technologies can be a profitable business. The challenge now is to build on this success.

“The bank will still be green, still be profitable, still be a market-leader in financing environmentally sound infrastructure. But free from limitations on where it can borrow money and EU regulations on state aid, the bank will be able to access a much greater volume of capital.”

Despite the argument for privatisation and the greater levels of capital that may result from the move, the decision has been met with criticism from green groups and the green technology sector.

Commenting on the announcement, Matthew Spencer, director of Green Alliance, said, “The government should think twice before making dramatic change to the ownership of the Green Investment Bank.

“A sell-off would be self-defeating since it would drive the bank to lower risk projects and lead it to compete with private finance.”

As an alternative to selling a majority stake in the Green Investment Bank, Green Alliance argues ministers should seek more private and citizen finance for the institution. The organisation states the UK will continue to need its public funding to lever private money in hard to finance infrastructure projects for many decades to come.

During 2014/15 the UK Green Investment Bank backed 22 new green projects, committing £723 million of its own capital to projects valued at £2.5 billion. Over the last two and a half years since its creation the bank has committed over £2 billion to 50 UK projects. Once built these investments will produce enough renewable energy to power the electricity needs of 4.2 million UK homes each year.

“Our challenge is now to build a funding strategy which provides us with the capital to match our investment ambitions.”