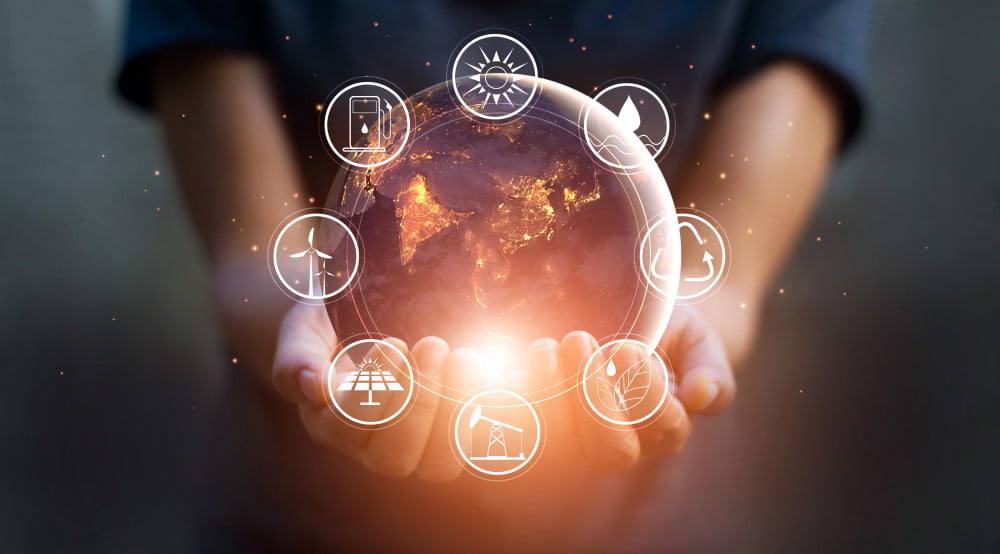 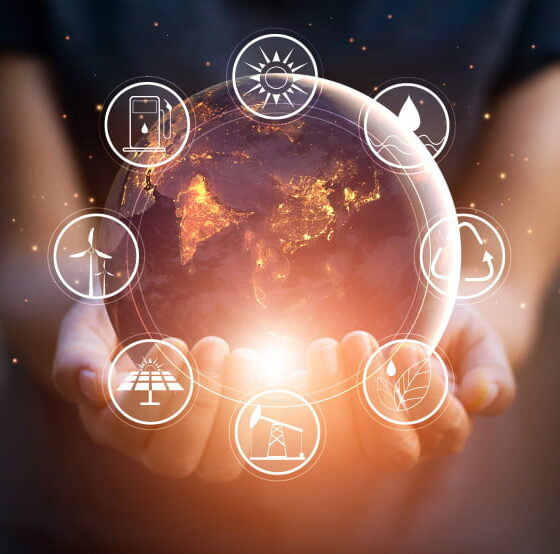 It is quite easy to show your support for green energy by joining a demonstration in town or wearing a t-shirt displaying a message about solar panels and wind turbines. It is an entirely different matter to thoroughly understand how green energy works. With that understanding comes the knowledge that even renewable energy projects have their risks. No source of power is 100% risk-free.

This post takes a look at green energy from a safety perspective. As odd as it might sound, green energy solutions do create a significant number of safety risks most people don’t know about. If not managed properly, renewable energy solutions can actually be quite dangerous. That’s why routine safety assessments are a big part of developing and maintaining green energy projects.

For purposes of illustration, we will look at two examples: wind and solar. Between the two, these are probably the most often talked about renewable energy sources thanks to lots of publicity and decades of development.

A wind turbine is essentially a modern interpretation of the old windmill. It can stand dozens of feet tall with huge blades that catch the wind in order to turn a rotor that generates electricity. Regardless of your personal opinion of wind power, you have to admit that observing an entire field of wind turbines at work is a dramatically impressive site. As for the safety risks they create, these are not so impressive.

At the top of the list is worker safety during both initial installation and routine maintenance. Working so high off the ground is always a dangerous situation. During initial construction, additional safety risks are present thanks to the use of cranes and other heavy equipment. Once in service, maintaining the towers can be as risky as maintaining mobile phone masts and electricity pylons.

Another risk for wind turbines is fire. Believe it or not, there are many documented cases of wind turbines overheating and catching fire. Even explosions are not out of the question. The best way to avoid such problems is to maintain a proper maintenance schedule. Those in charge of safety tend to rely on resources similar to the UK’s fire risk assessment guidance 2019 to determine when and how to conduct maintenance.

Safety risks related to wind turbines do not apply only to human beings. They also apply to animals. And unfortunately, huge turbines and flying creatures don’t tend to get along. Around the world, wind turbines have a penchant for killing birds, bats, and insects.

Killing bats is especially problematic in that the creatures play a vital role in managing insect populations. Bats are killed both by turbine blades and the trauma caused by sudden changes in air pressure.

One would think that solar energy is exponentially safer than wind energy. It is safer to a certain degree, but there are still safety risks involved with this sort of power generation. As you read, keep in mind that there are two primary ways to harness solar power: photovoltaic and solar thermal.

Photovoltaic technology relies on solar panels to capture sunlight and convert it directly into electricity. Solar thermal takes that same energy and uses it to heat a thermal liquid that can then be utilised to power a turbine, generate hot water or provide process and space heat.

Just like wind energy, solar energy carries with it the risk of fire. Solar panels are more than capable of overheating and sparking a structure fire. In cases where solar panels are used to concentrate sunlight on a receiver, misaligned panels can lead to unintended combustion.

Unfortunately, fires involving solar power installations on commercial properties create an additional danger of electrocution for firefighters. More on that in just a minute. For right now, it is more important to understand that inhibiting firefighters only makes the destructive potential of commercial property fires greater. Where there are active solar panels, firefighting is more difficult.

Solar power installations present a risk of electrocution even under the safest of conditions. When things are suddenly unsafe, like during a fire, for example, electrocution risks only go up. This brings us to the point mentioned in the previous section: the risks faced by firefighters when working a fire at a building being powered with solar panels.

As long as solar panels are exposed to sunlight, they are capable of producing electricity. Fighting a fire in and around solar panels increases the likelihood that firefighters could be electrocuted. Staying safe is not as easy as flipping a switch to turn the panels off. It doesn’t work that way. Fire fighters have to be extra careful when working around solar installations. Sometimes that means letting a fire burn itself out.

The truth is that no source of energy is 100% safe. Even green energy solutions pose risks to both humans and animals. All risks have to be assessed in order to determine whether or not a particular project should move forward. Only when a project is deemed reasonably safe should that happen.