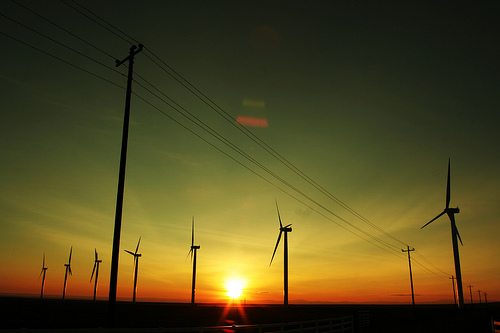 The Department of Energy and Climate Change (DECC) has confirmed that David Cameron’s review into green levies will alter investor incentives for renewable energy.

Increasing energy bills led the prime minister to announce that he wanted to “roll back” some environmental regulations in a statement in the House of Commons last week. The move has been criticised by business leaders who warned that cuts to green levies would be shortsighted.

The DECC statement said, “No one is talking about changing investment incentives for renewables, such as the Renewables Obligation, Contracts for Difference and feed-in tariffs, which are essential for investor confidence in the renewables sector and our commitments to a low-carbon economy.

“Between now and 2020, the support we give to low-carbon electricity will increase year-on-year to £7.6 billion – a tripling of the support for renewable energy.”

The statement should boost investor confidence and reassure investors that the schemes are stable.

Paul Barwell, CEO at Solar Trade Association, said, “Credit to the secretary of state Ed Davey’s office for being very quick to reassure us that investment in renewables is safe.

“While the public political wrangles have been frustrating, some of the media reporting has been inaccurate – and inaccurate reporting can create real damage for investors.”

Sustainable investors’ confidence took another blow this week when a 2030 decarbonisation target was defeated in the House of Lords. A clear and reliable framework is crucial for increasing the amount invested in renewables.

Seb Beloe, head of sustainability research at WHEB Asset Management, stated that the defeat made it look like the UK was “having second thoughts” about sustainable industries whilst the “rest of the world is ploughing on”.