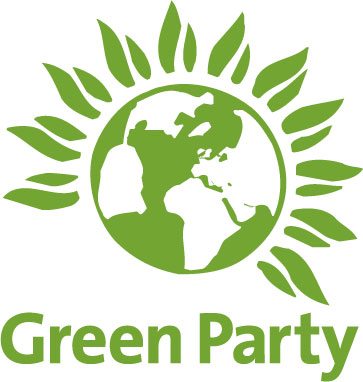 In her opening speech at the Green party’s annual conference, leader Natalie Bennett criticised the three main political parties, arguing that the Greens are the only alternative.

She attacked the coalition government for a variety of policies, including the controversial bedroom tax, its support of fracking and the failure of the green deal.

She argued that the Conservatives were a party overly concerned with “spinning off a stream of profits for their friends”, commenting on the privatisation of the Royal Mail, and said that Labour was not a credible alternative.

“But there is one alternative to the three virtually indistinguishable neoliberal parties”, Bennett claimed. “That alternative is the Green party.”

She argued that in the UK, energy had been one of the key political issues of 2013, and criticised the coalition government’s support for fracking in particular: “We’ve seen ministers dancing like overexcited cheerleaders in support of fracking – tax breaks, bribes for local communities, the erosion of local people’s right to have a say about their own fields, farms and forests.”

The Greens have been prominent in the protests against the controversial drilling for shale gas. Former party leader and current Brighton Pavilion MP Caroline Lucas was arrested during anti-fracking protests in Balcombe in August.

“So this is a message for David Cameron, for Ed Milliband, for Barack Obama, for every world leader, for every corporate CEO, for every person in the world today: We must do far more to ensure that we’ll preserve our world, for future generations, and for people alive today. Our common good – our common survival – demands it.”

She also argued that current policy was “socially devastating” for the country: “In the world’s sixth largest economy, one fifth of the population do not have enough money to live on. This, after a year when the richest 10% of people got 12% richer.

“As the Green party we say stop to all of this. We will fight for an economy that provides jobs that workers can build a life on. An economy where nobody in Britain goes without.

“We lead the way in speaking up for the poor and the vulnerable.”

The conference is set in Brighton and Hove, the first Green-run council in Britain. Bennett praised the Green council for banning adverts for payday loan companies on all council-owned billboards and for adopting a “country-leading” ethical investment policy.