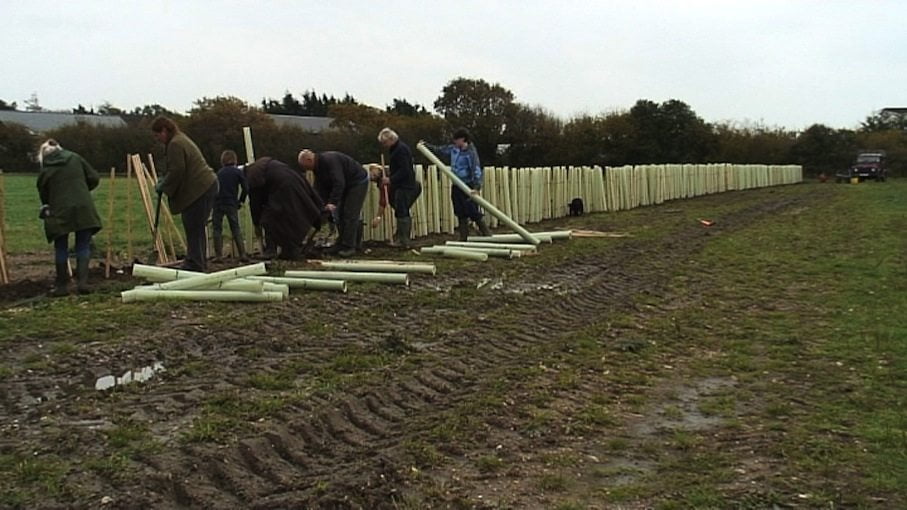 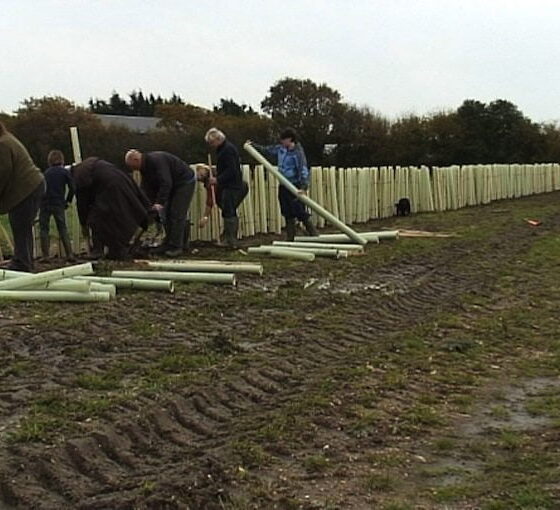 A community-owned solar project seeking to raise nearly £2.5m has reached the £1m milestone. The money raised will build a solar farm on the site of a restored gravel pit at Lower Pennington, Hampshire.

The West Solent Solar Co-operative, which owns and will run the project, gives investors the opportunity to be involved in a community clean energy project – with attractive returns projected.

The share offer is open until the end of April, and local people will have priority to become members of the co-op if the offer is oversubscribed. The offer is open to all individuals, businesses or any organisation with an investment level between £250 and £100,000.

Anthony Woolhouse, chairman of West Solent Solar Co-op, said, “This is a fantastic start to our share offer and we are delighted that so many people are taking the opportunity to become members of the new co-op and to own a share in a truly local green energy project.

“Other community energy projects across the UK have run similar share offers very successfully, so it’s about time there was a scheme in Hampshire.”

A similar project in Nottingham raised the required £500,000 in less than a month last year, demonstrating the demand and appetite for such projects and investment opportunities.

The Hampshire solar farm will provide enough electricity for around 600 local households. In addition to the renewable benefits, the project will also boost the environment. Over 800 trees have already been planted and there are plans for an extensive flower meadow, where bees will also be placed.

Last week the government set out plans to create ‘solar hubs’ across the country by turning large buildings into power stations.  However, environmental groups called on the government to go further and remove red tape preventing more community-scale solar projects.