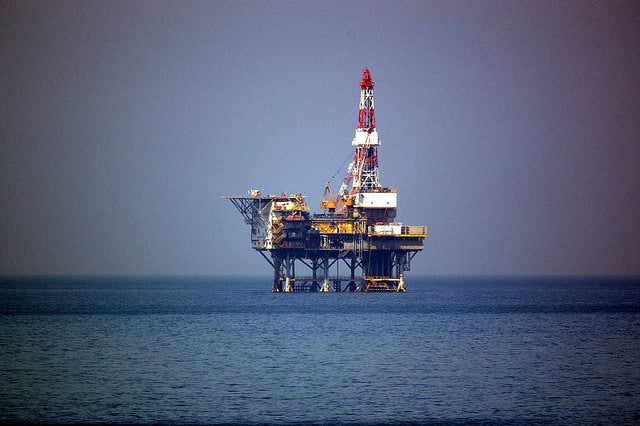 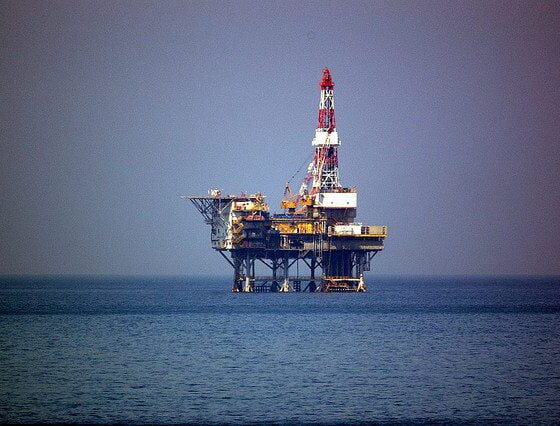 The International Energy Agency (IEA) is calling on policymakers to take advantage of the “golden opportunity” that falling oil prices presents by putting a price on carbon and slashing fossil fuel subsidies.

The comments come as international climate change talks continue in Lima, Peru. Ministers have gathered at the 20th Conference of Parties (COP) ahead of a climate conference to be held in Paris next year, where a new universal UN-backed treaty on climate change will be adopted.

Since June, crude oil prices have plunged to their lowest levels since 2010. The IEA argues that this could impact on the adoption of renewables and low-carbon alternatives, as a result harming efforts to make the planet’s energy system more sustainable.

Speaking at the Lima conference, IEA executive director, Maria van der Hoeven commented, “This is a golden opportunity. With the drop in oil prices delivering a shot of economic stimulus to consumers around the world, policymakers have leeway to take actions that would have been unthinkable even a year ago.

“Now is the time to put a meaningful price on carbon and slash fossil fuel subsidies – low prices mean that economic impacts will be that much less painful. It won’t be long before prices inevitably rise once more, carrying away this golden opportunity. We no longer have time for delay, excuses and long-term commitment without action.”

During her speech, Hoeven also highlighted why ambitious carbon policies are needed across the world. As emerging economies see demand for energy increase, carbon emissions could rise by 15% by 2030, from 2012 levels. This energy path is consistent with a global temperature increase of around 4C, double the 2C limit that scientists fear irreversible tipping points will be crossed, she explained.

As a result, the organisation is calling for policymakers to act now and leave room in the carbon budget to keep warming below 2C, focus on electricity decarbonisation, reshape investment to accelerate low-carbon technologies, look at climate actions rather than goals, and strengthen the resilience of the energy sector in all countries.