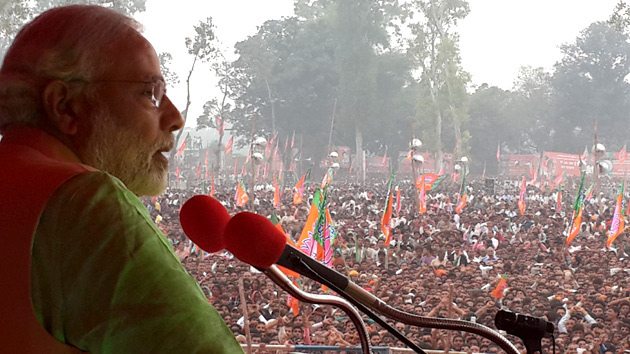 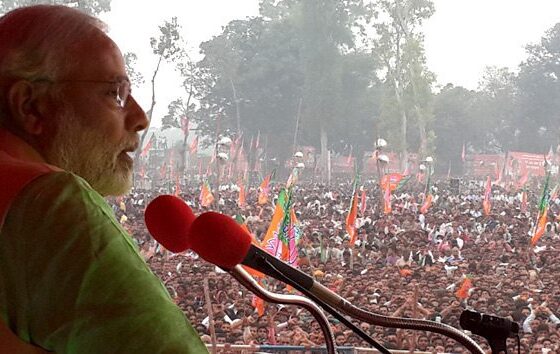 Narendra Modi, India’s newly-elected prime minister, has promised to bring solar power to the 400 million Indians who currently live without it.

Modi’s Bharatiya Janata Party – which swept to power on May 16 in the biggest electoral win in three decades – has prioritised solar power in its energy strategy.

Narendra Taneja, convener of the energy division for the party, said, “We look upon solar as having the potential to completely transform the way we look at the energy space.

“If successful, solar panels could allow ever home to have enough power to run two bulbs, a solar cooker and a television.”

He added, “Expanding clean-power generation will be the administration’s top energy-related priority, especially solar because it has the potential to create jobs.”

The previous government, led by Manmohan Singh, missed its 2012 target to provide electricity to the millions of Indians of who still live in disconnected areas.

New PM Modi was chief governor of Gujarat state prior to his electoral success. As governor, he was responsible for pioneering the first incentives for large-scale solar parks in 2009 – the biggest being Charanka Village, Asia’s biggest solar park.

With around 300 clear sunny days in India a year, the country’s solar energy potential is enormous – the only stumbling block being India’s sometimes limited available land.

The proposed development plan for solar is based on Modi’s success in Gujurat, Taneja said, “as it designs policies on a national level that include both larger, grid-connected photovoltaic projects and smaller, decentralised applications for solar”.

Rural India remains greatly underdeveloped with little connection to the national grid – a similarity shared with China and its developing renewable energy market.