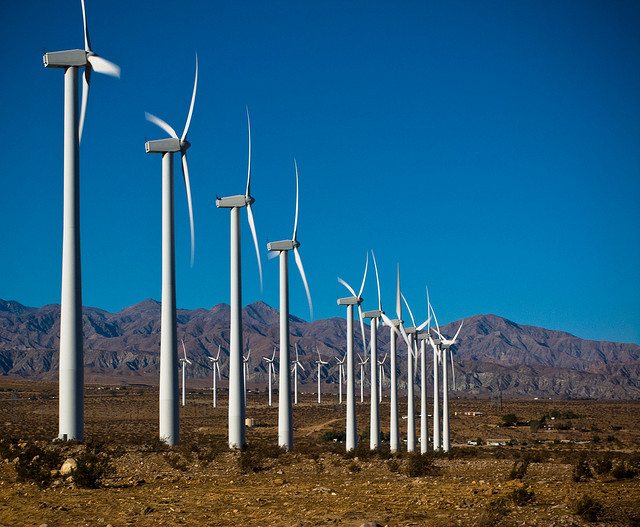 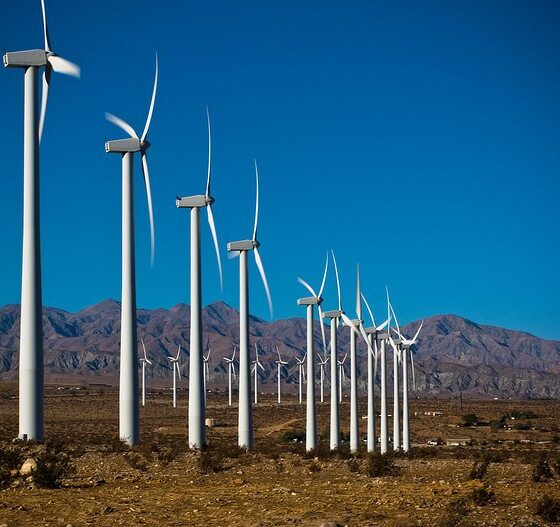 The European renewable energy industry has been hit by cuts to subsidies and incentives, prompting investor uncertainty – but insurers are pledging to provide support to maintain industry growth.

Willis, the third largest insurance broker in the world, alongside Lloyds of London, is putting together a policy that will protect investors from changing governmental policy.

Due to the financial crisis in Europe, governments are retracting support for solar and wind power investments that are putting ongoing projects at financial risk.

Willis states that it has received numerous inquiries into such a cover being sold in order to limit the damage inflicted because of the cuts.

The steep decline in cost for solar technology is thought to be a primary reason behind the loss of confidence in the industry – while wind farms are considered to be a generally safe investment.

Talking to the Financial Times , Andrew van den Born, head of political and trade credit risks at Willis, said, “It’s something our market has excluded in the past [but] we are working closely with insurers to provide cover in this respect.”

Other insurers have raised concerns regarding the policy as the unpredictable nature of covering against such changes is fairly expansive.

Fraser McLachlan, chief executive of GCube, said, “It’s a very, very hard product to be able to offer, If I could develop a product like that I’d sell a lot of it.”

The Spanish government is currently being sued for cutting solar incentives, which has led to the eventual closing down of half of Spain’s ‘photovoltaic’ business.