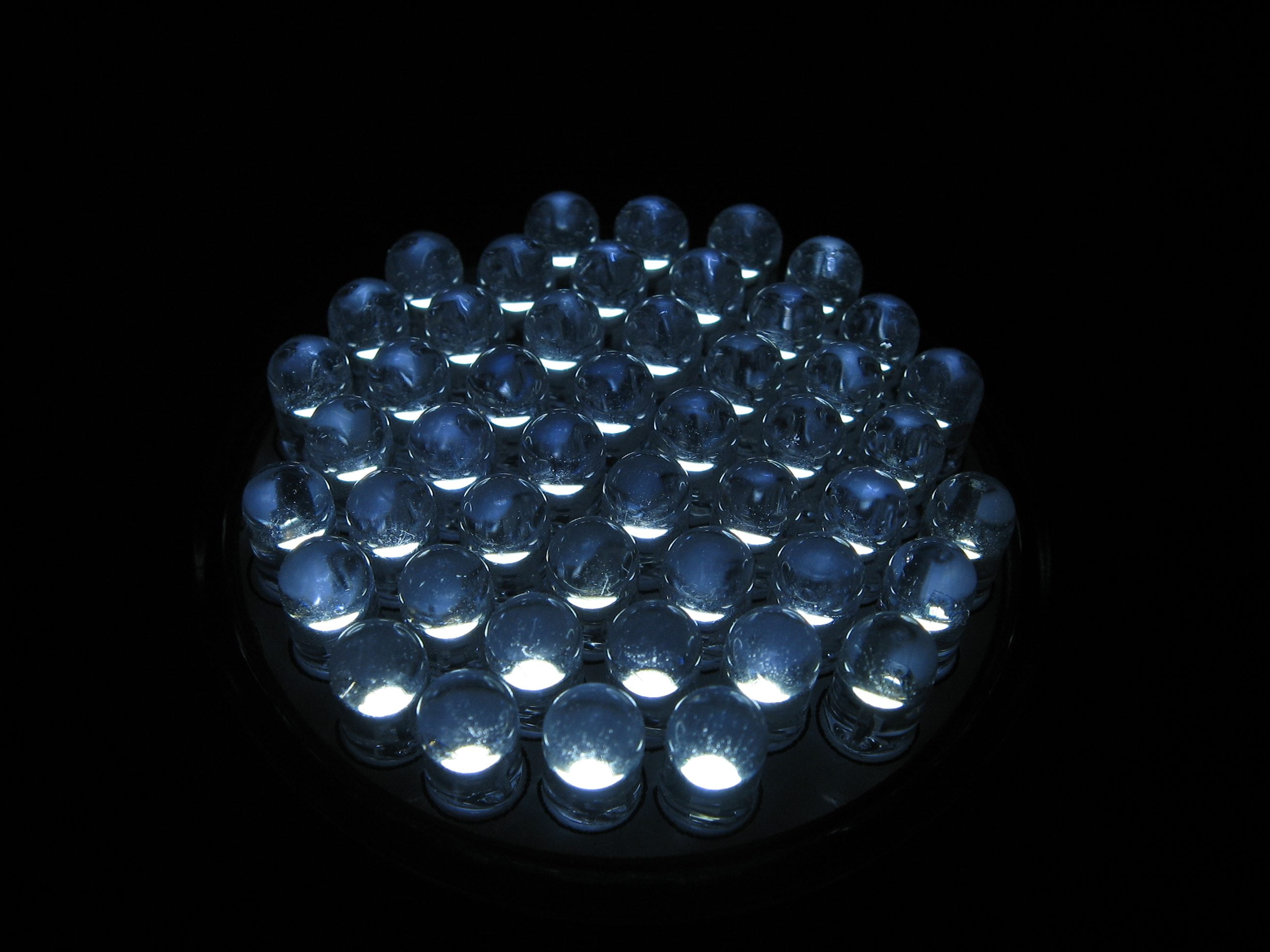 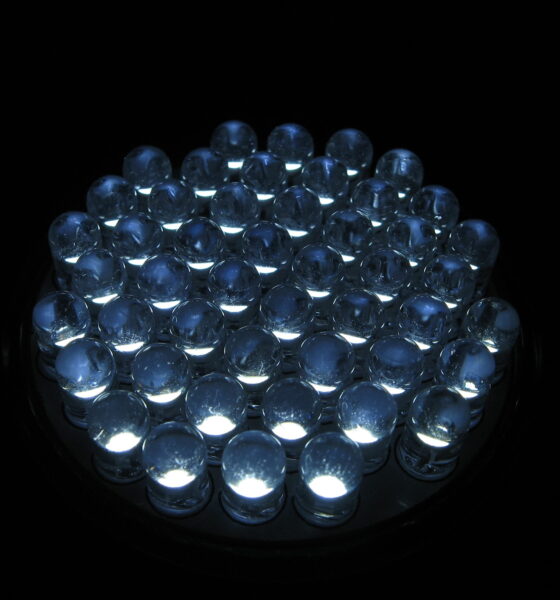 One American and two Japanese scientists have been awarded the Nobel Prize in Physics for 2014 for the invention of the energy-efficient light source known as the blue light-emitting diode (LED), which has brought great benefits to humanity and the environment.

The jury, after announcing the decision, highlighted how the Nobel prize is awarded to those bringing “the greatest benefit to mankind”.

The trio invented the technology in the early 1990s, paving the way to a new kind of energy-efficient, longer-lasting and eco-friendly light bulbs that have entered people’s homes worldwide.

The committee chair, Prof Per Delsing, from Chalmers University of Technology in Gothenburg, said, “What’s fascinating is that a lot of big companies really tried to do this and they failed. But these guys persisted and they tried and tried again – and eventually they actually succeeded.

“Red and green LEDs have been around for a long time but blue was really missing. Thanks to the blue LED we now can get white light sources which have very high energy efficiency and very long lifetime”.

White LED lamps are more efficient than traditional bulbs because they convert electricity directly into photons of light. The committed said, “Incandescent light bulbs lit the 20th Century; the 21st Century will be lit by LED lamps”.

According to the president of the Institute of Physics, Dr Frances Saunders, while 20% of the world’s electricity is being used today for lighting, LED technology can reduce this figure to 4%, saving an enormous amount of energy.