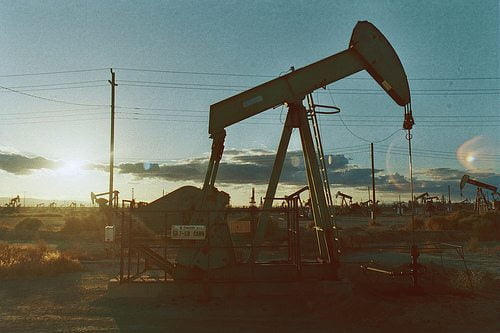 Leading environmentalist and founder of Forum of the Future Jonathon Porritt argues that it is “impossible” for major companies in the oil and gas industry to adapt to decarbonisation in a timely and intelligent way.

In an article, published in the Guardian, Porritt explains that oil majors are “trapped by a short-term mandate”, shareholder expectations continue to dominate and they largely ignore analysis and research on the effects of continuing to burn fossil fuels. He adds that there are ways for these companies to have a positive impact and look to the long-term, from scaling down exploration investment to focusing on renewable energy.

However, he concludes that it is “impossible for today’s oil and gas majors to adapt in a timely and intelligent way to the imperative of radical decarbonisation”.

The Forum of the Future works with organisations to create a sustainable future, focussing specifically on food and energy systems. It has worked in partnership with both BP and Shell to become integrated energy companies but to little avail.

Porritt writes, “Ever since Forum of the Future was established in 1996, we’ve spent a lot of time asking ourselves when that exit moment for an oil major might happen.

“One of our very first projects was with BP Solar, investigating the future market for solar power in the UK. We were predictably upbeat, as were our immediate colleagues in BP Solar. But the rest of the company paid not the slightest attention to our report.”

A recent study clearly demonstrated the need to leave the majority of fossil fuels in the ground to avoid dangerous levels of climate change. The research suggested that a third of oil reserves, half of gas reserves and 80% of current coal reserves must not be used before 2050 if global warming is to stay below the internationally agreed limit of 2C.

Rather than heeding the warnings, Porritt states that oil and gas giants simply go to more extreme lengths to justify their continuing investment in new hydrocarbons.

“These are companies whose senior managers know, as an irrefutable fact, that their current business model threatens both the stability of the global economy and the longer-term prospects of humankind as a whole,” he adds.