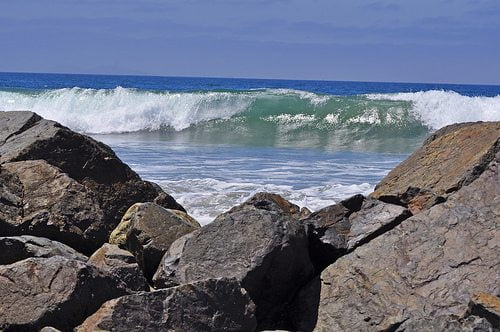 Japan’s Nuclear Regulatory Authority (NRA) told reporters that it may have to discharge the radioactive water that fell below the regulatory threshold into the ocean, Reuters reported on Monday.

The news comes after a series of events in recent weeks that led to the Japanese government announcing that it would take control of the nuclear plant, which was crippled by a devastating earthquake and tsunami in 2011.

It was also reported this weekend that the radiation levels at the Fukushima plant are 18 times higher than initially thought, enough to kill an exposed person in four hours.

Last week, the NRA ramped up the level of the incident from level one, an “anomaly” to level three, a “serious incident” on the International Nuclear and Radioactive Event Scale (Ines).

It is believed that radioactive water could reach the US coast by 2014, according to a study by the Institute for Cross-Disciplinary Physics and Complex Systems in Spain.

The previous plant operator, Tokyo Electric Power Company (Tepco) has been criticised by the NRA after it failed to contain leaks. Last month, it was announced that a leak, which could have released as much as 300 tonnes of radioactive water a day since the disaster, had been discovered.