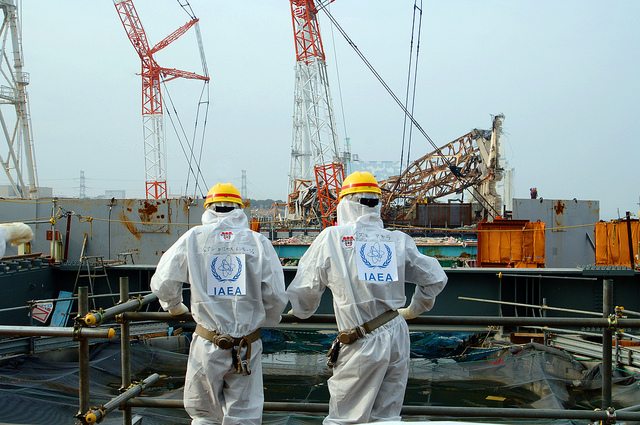 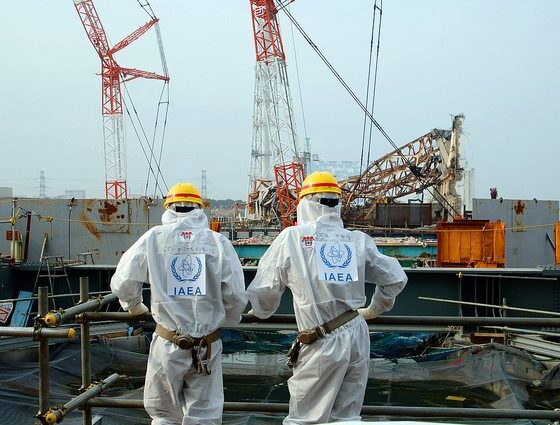 The reactors were approved by a commissioners meeting in Tokyo today, with two more steps of approval yet to go before the reactors can return to an operational standard. The process has become stricter after the Fukushima melt down, with considerable pressure being put on the Nuclear Regulation Authority to improve measures.

The two units, owned by Kyushu Electric Power Co, are unlikely to restart until next year. Japan has had to endure a whole year with no nuclear power, with its 48 operational nuclear power plants shut down for safety reviews.

Kyushu Electric, alongside nine other utility companies have requested safety tests on 20 reactors, confident of their resolve. City and prefectural governments also get a say in the process.

Owners of the Fukushima power plant that melted down three years ago have struggled to contain the radioactive fallout from the plants reactors. An ice-wall is currently under construction, yet doubts remain over the wall’s effectiveness in containing underground contamination from spreading into nearby water sources.

Biological defects on wildlife have also been linked to the plants meltdown, with scientists finding evidence of population declines and genetic damage in species around the plant.