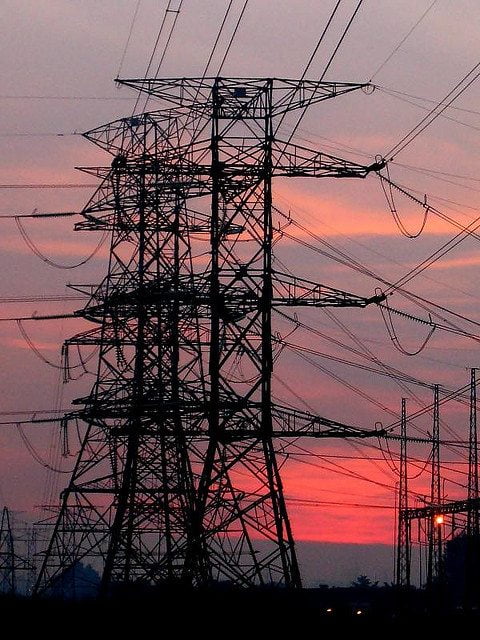 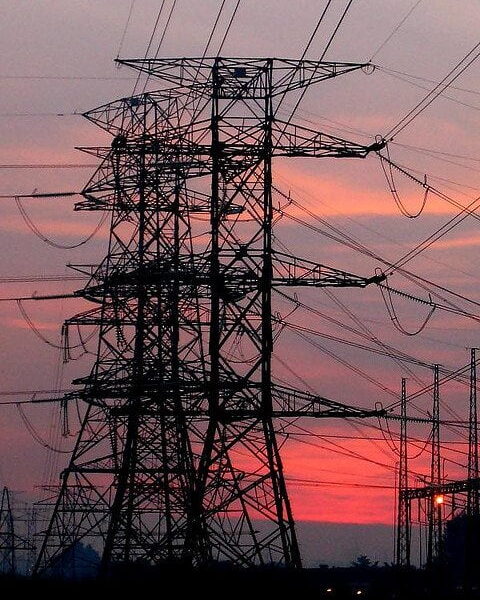 New research from consumer group Which? has found that just one in six consumers trust energy companies to act in customers’ best interests. The findings follow debates about competition in the energy market and the practices of the ‘big six’ energy providers.

The Which? survey finds that energy prices consistently rank as the number one concern for consumers, with 41% worried about the cost of heating their home this winter. Competition in the market has been questioned recently, and only a quarter of consumers think competition between energy companies is currently driving down prices.

In June, regulator Ofgem announced that the energy sector is to face an 18-month competition investigation that will seek to determine whether the market is fair, to try and rebuild consumer trust.

Concerns around prices are reflected in a lack of trust that suppliers charge a fair price for energy, with just 18% of respondents believing they do. Additionally, over half of people say it is too difficult to compare prices of different energy deals.

The lack of trust is unsurprising given recent headlines about the UK’s biggest energy companies. This week firms were told by the energy regulator to refund 3.5 million domestic customers a total of £153 million from closed accounts. In February it was revealed that energy suppliers held “unacceptably large” amounts in closed accounts.

Richard Lloyd, executive director of Which?, said, “Our research shows that the energy market remains at rock bottom for consumer trust. Millions of customers still don’t think they’re paying a fair price and most people find it hard to compare deals.

“Big reforms are needed to restore confidence in the industry and to guarantee fairer energy price for consumers.”

In response to the findings, Juliet Davenport, founder of renewable energy supplier Good Energy, said, “Customers should be able to trust their energy suppliers to act in their best interests. I would encourage people to switch to a smaller supplier if they feel they can’t trust their current provider to give them a fair price or top-rate customer service.”