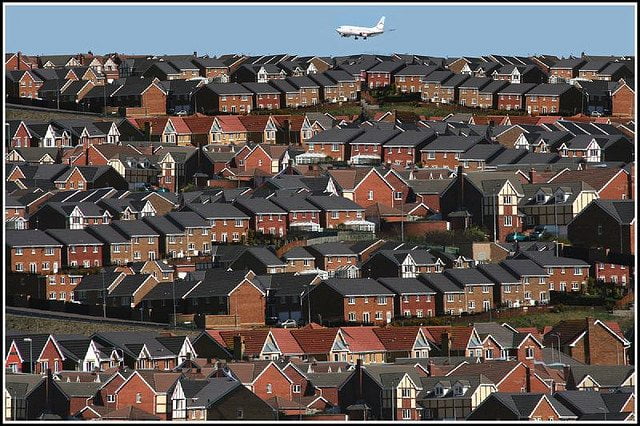 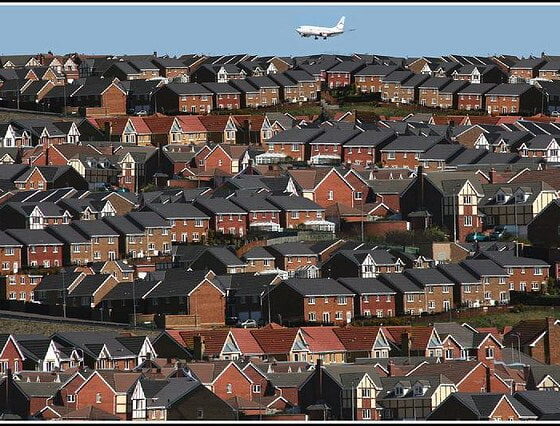 A coalition of than 30 leading organisations have called on the government to set a minimum energy efficiency standard for the private rented sector (PRS).

It had previously been expected that regulation would be laid out in parliament in late 2013 or early 2014, but a public consultation is still yet to be published.

The PRS is a rapidly growing part of the housing market. Of the 22.8 million households in England in 2011, 4 million were privately rented, representing 17.5% of the English housing stock. This is expected to increase by 1.6 million in only six years.

Compared with the other housing sectors, the PRS has the highest share of the most energy inefficient homes – defined as having an energy performance certificate (EPC) rating of F or G – with 11% falling into this category.

In comparison just 2% of social housing has a rating of F or G. The organisations, which include the UK Green Building Council (UKGBC), Shelter, WWF UK and Friends of the Earth, say inefficient homes contribute directly to high levels of fuel poverty.

It also has an indirect impact on other areas, such as the NHS. According to estimates, it costs the NHS £145 million each year to treat people made ill by living in energy inefficient homes. Experts say it doubles the risk of respiratory diseases in children and quadruples the risk of multiple mental health problems in teenagers.

As a result, the organisations want the government to make an EPC rating of E the new minimum standard.

They said, “We are concerned that unless band E is specified in the regulations, the minimum standard will be virtually unenforceable and some of our most vulnerable citizens will therefore continue to live in homes that make them ill.”

The organisations also called on the government to keep exemptions from the standard to a bare minimum or risk it becoming to complex and easier to evade.

John Alker, director of policy and communications at UKGBC, said, “A minimum energy efficiency standard is not only crucial for upgrading the UK’s poorly performing privately rented homes, but would also give a much needed boost to the flagging green deal.

“Government is long overdue in setting out this standard, creating uncertainty for both landlords and tenants.”

Latest figures on the green deal, the government’s flagship energy efficiency scheme, show the initiative has continued to disappoint. Across the country, just 33 new green deals were signed in February.