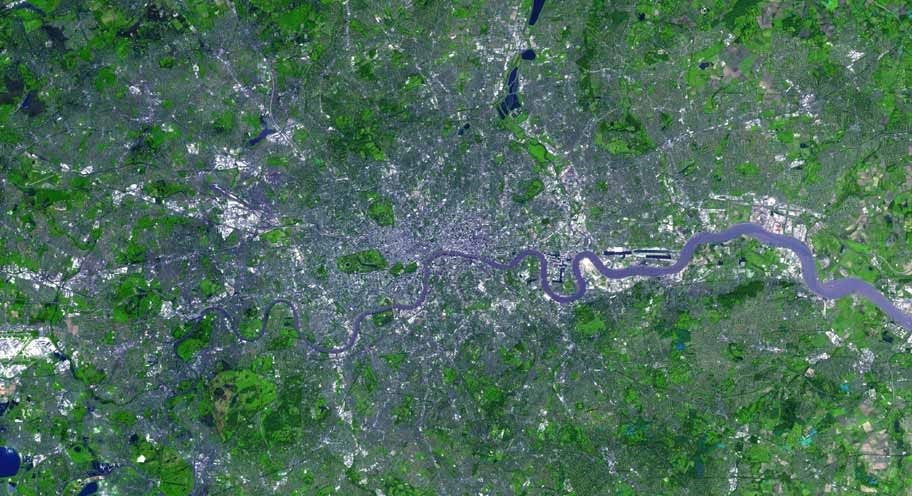 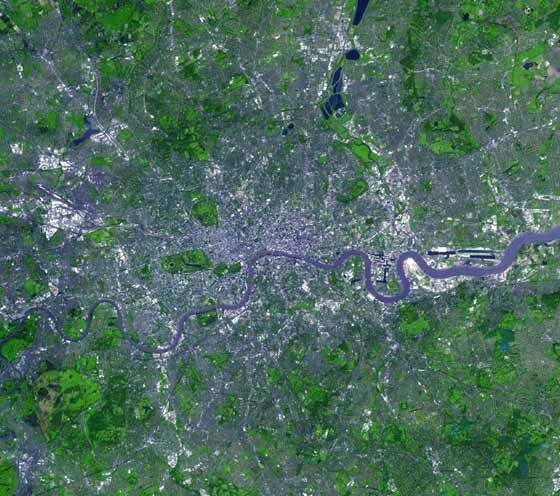 London Assembly to call for more ambition on solar in capital

The report’s recommendations include:

– The Mayor should argue for greater stability in solar PV policy and gradual, predictable reductions in subsidies.

– The GLA should ensure that major developments which are suitable for solar PV are only permitted if solar panels are included in the design.

– The GLA should set out ways to increase domestic solar power for Londoners in its upcoming Energy Plan, paying particular attention to landlords in the private rented sector.

Environment Committee Chair, Darren Johnson AM, said;: “Our report demonstrates the many benefits to the capital of increasing our capacity to generate domestic solar power. Homeowners and communities – some of whom may be experiencing fuel poverty – can save money through lower bills and benefit from the all-important Feed-In Tariff.

“We’ve seen this week the impact of solar power on London’s economy, with reports that job losses could be in the thousands should the changes to the FiT go ahead. This serves to highlight that growth in the capital’s green energy sector would create jobs and skills for many Londoners.

“The environmental benefits are also not to be overlooked, as an increase in domestic solar power will ultimately contribute to climate stability, which affects us all. Whilst we appreciate that there are limitations, our report recognises that both the current and incoming Mayor have a significant role to play.”

Commenting on the report, the Solar Trade Association’s Head of External Affairs Leonie Greene who gave evidence to the Committee inquiry said: “London has been the laggard of the UK on solar – but London is a world city that already boasts some stunning solar schemes, so it should be an international leader in this technology.

“We are therefore relieved to see the Environment Committee recommend that the Greater London Authority adopts levels of ambition aligned with our Solar Independence Plan, which would double solar capacity across the UK over the next five years.”

“Unfortunately ambitions for solar in London are under threat. The Committee is quite right to highlight that Government’s current extreme proposals for solar could scupper attempts to drag London up from its low performance today. Helpfully Mayor Boris Johnson has voiced his concern and we hope he will support our efforts to find a solution that enables solar to take-off across the capital.”

You can read more about London’s housing stock here.

Picture credit: London satellite imagery obtained from NASA and/or the US Geological Survey. Post-processing and production by www.terraprints.com