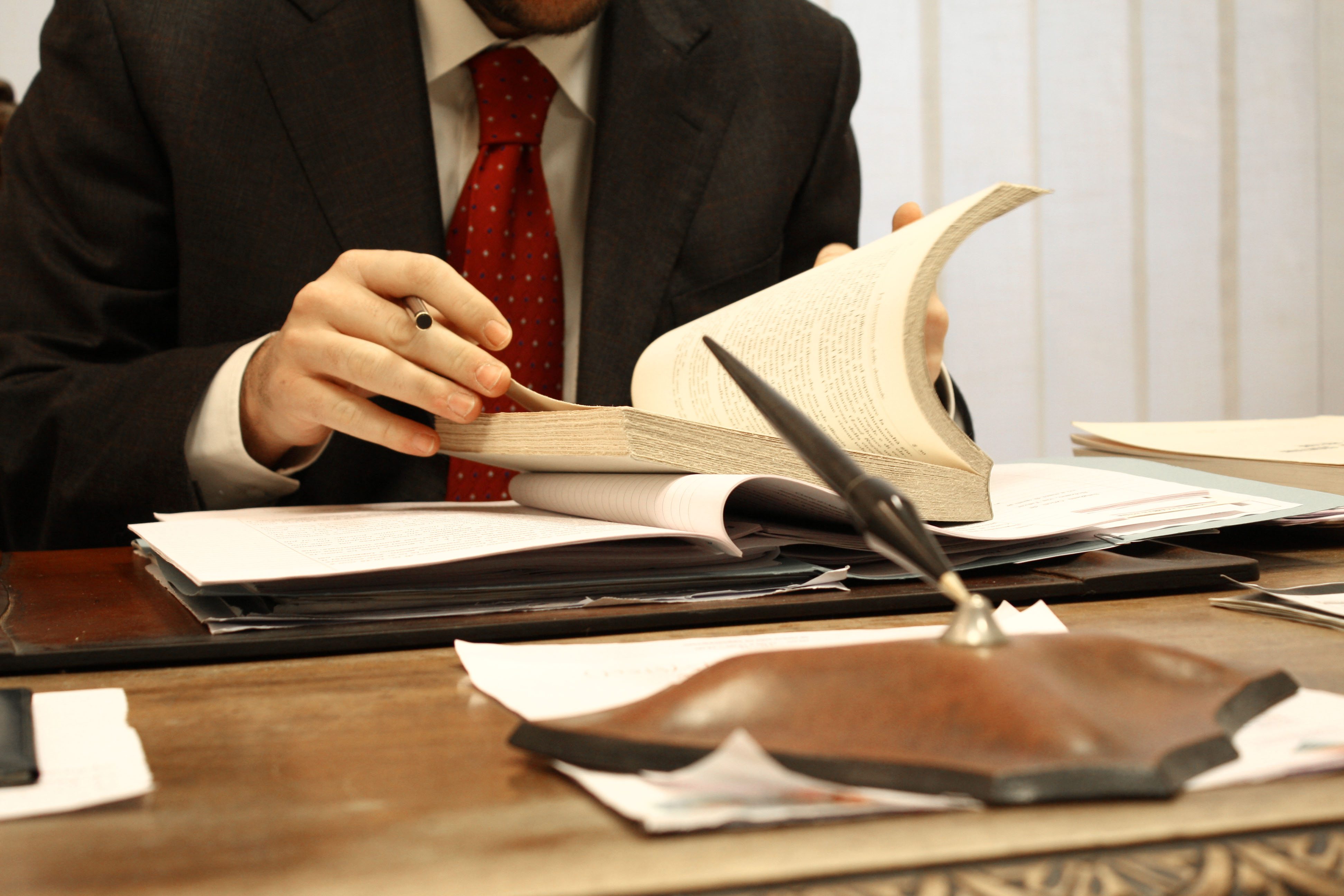 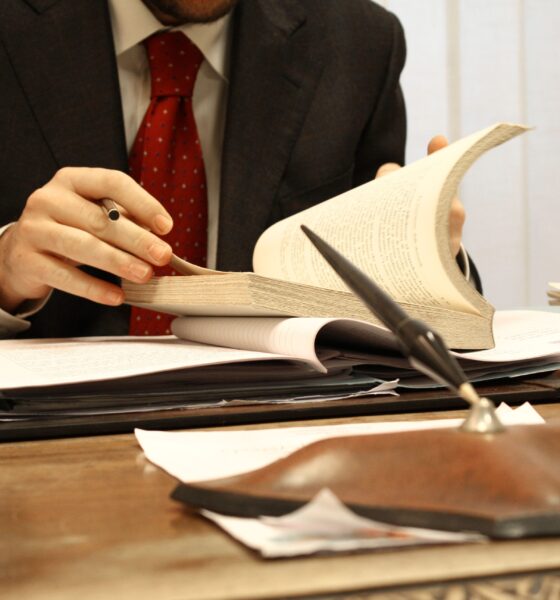 19 companies are involved in a giant boiler room scam to sell carbon credits to the public for investment have been ordered into liquidation in the public interest, following petitions presented by the Secretary of State for Business, Innovation & Skills.

The winding-up orders by the High Court on 3 February, at which the companies had each filed no evidence and did not oppose the proceedings and were not present or represented at the hearings, followed an Insolvency Service investigation that revealed well over 5 million carbon credits were sold to the public for sums in excess of £36 million.

At one stage there were nearly 90 individual broker companies involved in the scheme, many of which have been forcibly closed already as a result of the Insolvency Service’s intervention.

The Official Receiver now appointed to administer the liquidation of these latest companies will be glad to hear from investors who have dealt with them.

Welcoming the Court’s decisions Chris Mayhew, Company Investigations Supervisor, said “This stoke of boiler rooms was one giant scam emitting the now all too familiar hot air on an industrial scale, persuading ordinary people to part with their hard earned savings to invest in near worthless voluntary carbon credits which were aggressively peddled to them by these companies at significantly inflated prices.

Thanks to the hard work of investigators, Chris Gray and Joe Peacock and by working closely with other regulators, this operation has been effectively curtailed. This is not the end of the matter and I would once more urge investors to be green, not gullible and to hang up on cold calling con artists.

The Insolvency Service will act whenever serious failings are discovered and ‘close the deal’ on unscrupulous companies to prevent them from profiting by their bullying and deceitful tactics and inflicting misery on ordinary people.