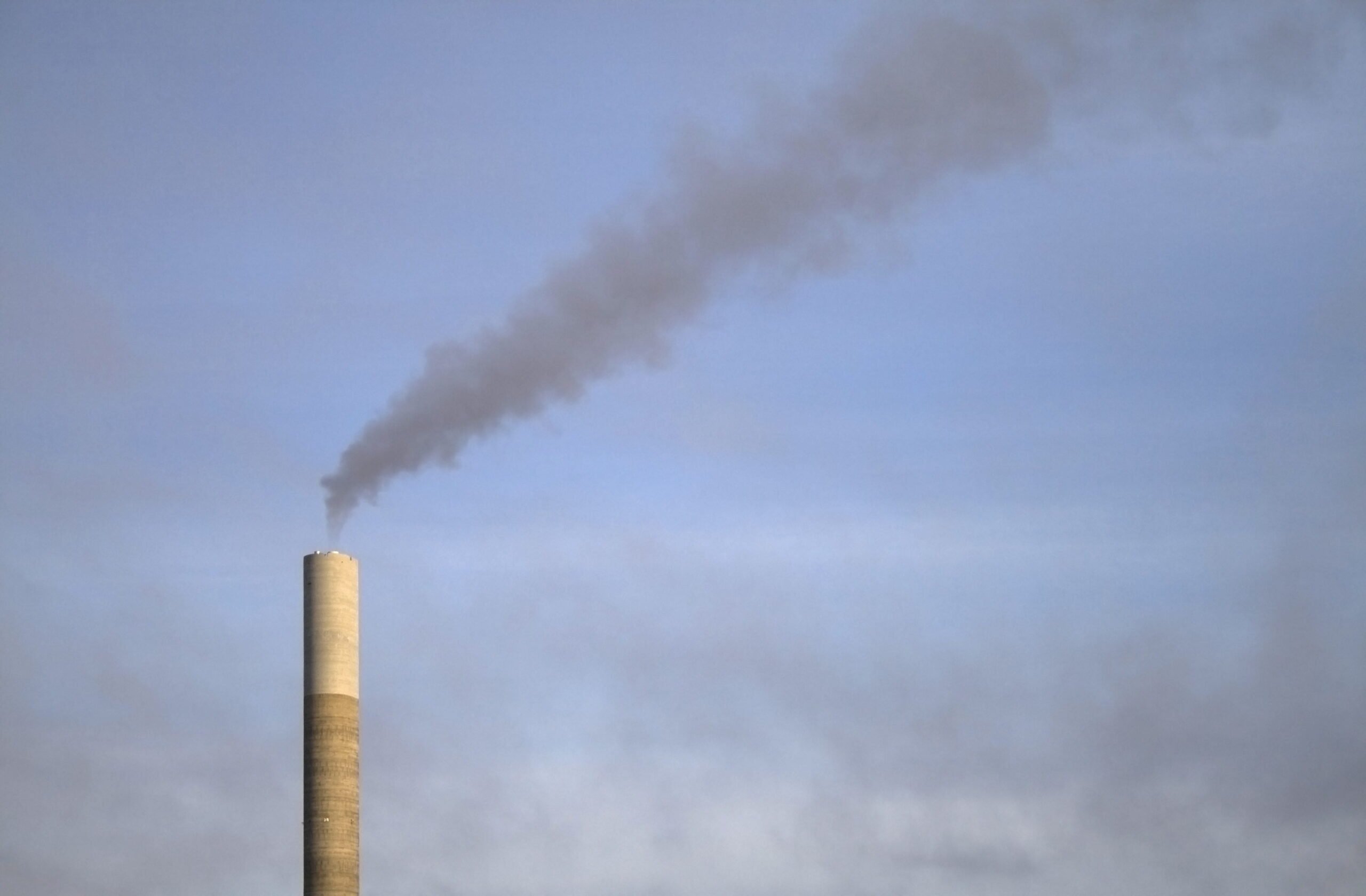 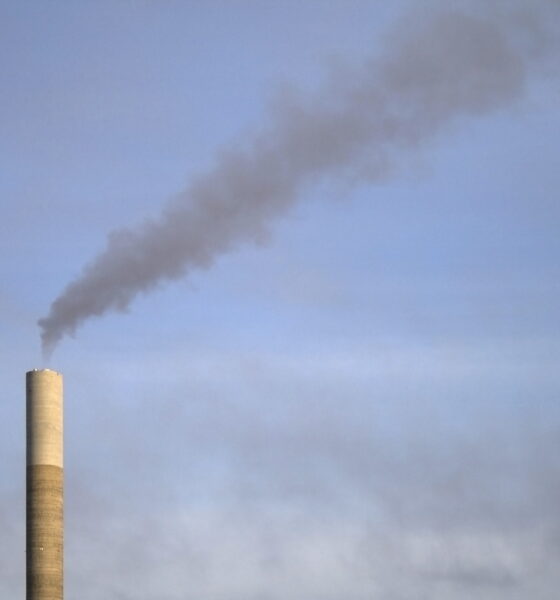 At the centre was Eco-Synergies, a wholesaler of voluntary emission reduction carbon credits, which supplied to other, often related companies to market to the public for investment. According to the Insolvency Service, the investments were sold to the public using “false claims contained in slick brochures”.

The investigation uncovered carbon credits sourced by Eco-Synergies for an average of 65p per credit. These were then sold to investors at an overall mark up of up to 869%. Duped investors paid some £19m for carbon credits, shown to have cost the firm around £2.3m. Investors were told they could expect returns in excess of 60%.

The Insolvency Service described those involved in such scams as “callous” and urged individuals receiving cold calls about carbon credits to simply hang up.

Insolvency Service company investigations supervisor Chris Mayhew said, “The credits were sold at such inflated prices than an unnatural increase in value would be required before investors could break even, let alone see a return on their investment.

“Essentially, investors, including vulnerable individuals – and often repeat victims who were urged to buy more and more credits – have lost their money.”

A carbon credit is a taxable certificate that allows a firm to emit one tonne of carbon dioxide, but the market for selling these on is almost non-existent. Last year, the Financial Conduct Authority (FCA) surveyed 125 carbon investors and found that none of them had made any profit though investing in carbon credits.

At the beginning of the year, three firms involved in a £3.2m scam to sell carbon credits to retail investors were ordered into insolvency.