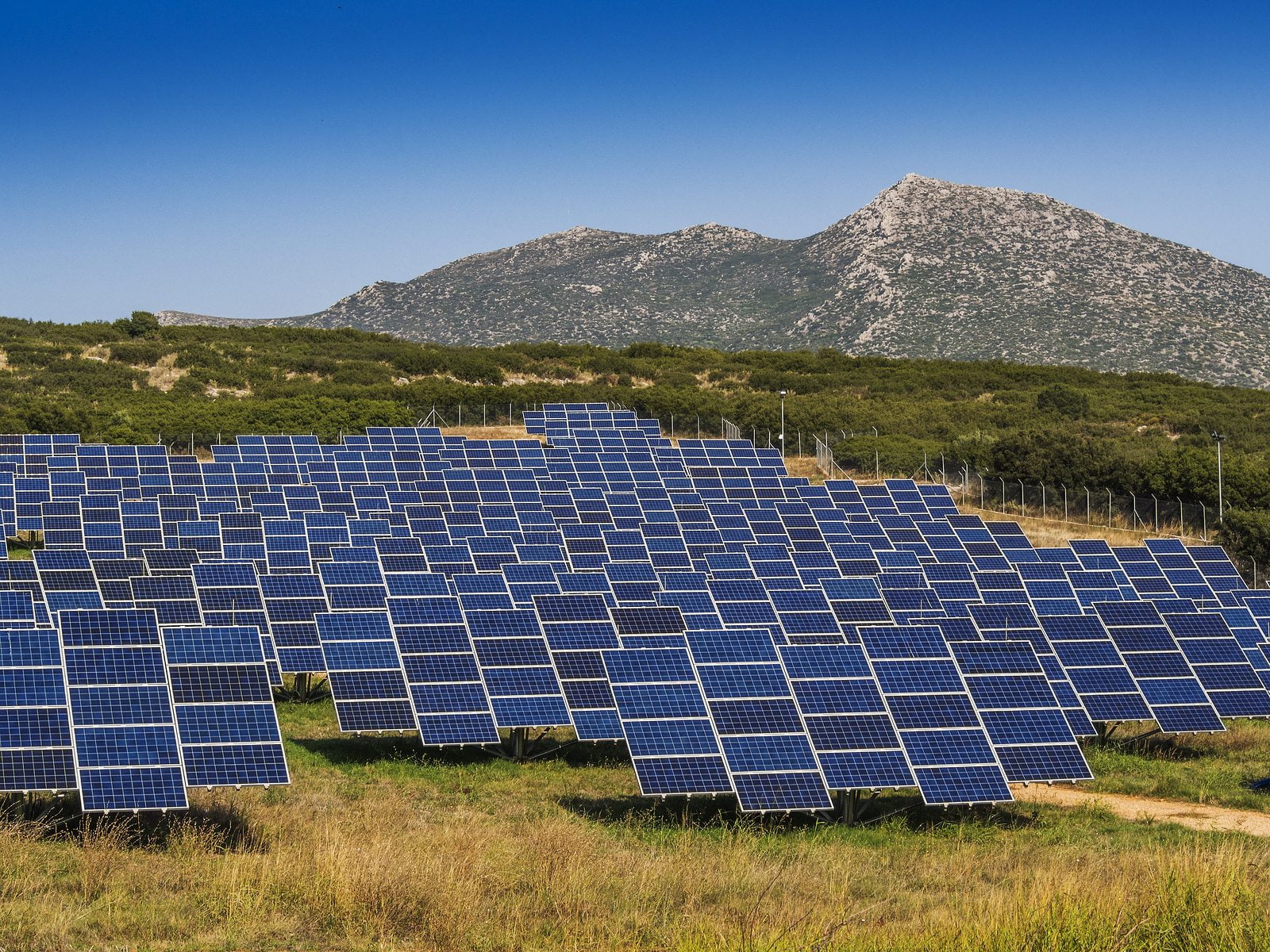 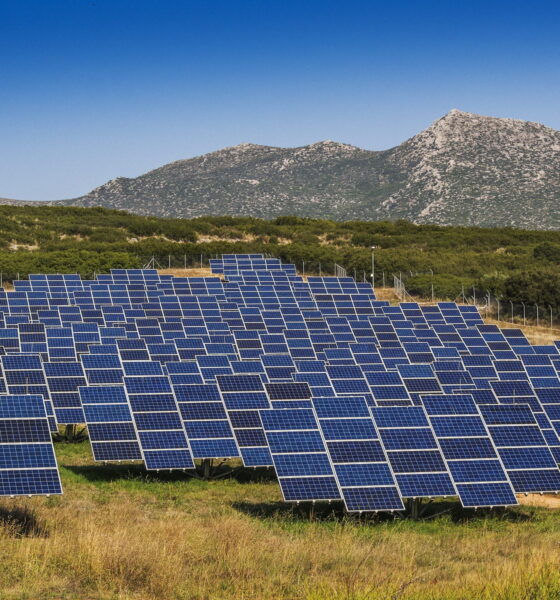 Renewable energy is one of the identified sectors under the National Programme ‘Make in India’. The programme lists out vast potential of renewable energy resources in the country, its facilitative measures, and its import dependency as some of the drivers for this sector.

The Indian government has ambitious renewable energy goals, indicative of not only large domestic demand being created that can benefit from local manufacturing, but also the possibility of providing the manufacturing industry a ready-to-tap market.

During his recent visit to India, President Obama and Prime Minister Narendra Modi pledged to collaborate in clean energy and combat climate change. Modi and Obama made agreements that India and the United States will work together to support India’s ambitious climate and energy goals, and increase the share of renewables in the energy basket.

Officials have said that deals for this will be negotiated at a high-profile event next month, when Modi will kick off a gathering of industry leaders, bankers, investors and central bank officials from the US, India, Europe and other regions.

This will also involve a team of senior US and Indian officials meeting to discuss how to help India meet its ambitious target of adding 1 lakh megawatt of clean energy (100,000), which is 40% of the country’s total generation capacity now, at a cost of Rs 6 lakh crore (6 trillion).

Power, Coal & Renewable Energy Minister Piyush Goyal is determined to ensure that this new renewable capacity is built with innovative and sustainable funding, not subsidies and handouts.

What will this mean for India?

Together, these investments could help not only in pushing US-India collaboration in the field of renewable energy to the next level, but also in giving concrete shape to some essential contours of the `Make in India’ vision.

Not only would millions of jobs be created, but a well-designed `Make RE in India’ programme would help bring down the costs of renewable energy systems through economies of scale as well as encourage the introduction of the latest technologies.

Considering the large scale manufacturing required for these clean energy technologies, it would be reasonable to suggest that equal attention could be paid to the `greening’ of these manufacturing lines, in order to fully minimise wastage of energy intensity and resources. The collateral benefit would be ultimately the reduced cost of production, and therefore increased competitiveness.

With such a huge potential impact on India, sustainable development goals and dealing with climate change are sure to be the topics of the upcoming deliberations at the fifteenth edition of Delhi Sustainable Development Summit (DSDS). The role of renewables in India is central, as well as their local production, in order to achieve the needed scale in the most cost-efficient way.

Armaec Energy Group Plc, incubated by Red Ribbon, is a developer of wind farms and rooftop solar power in a market that is currently experiencing a severe shortage of power- an estimated deficit of 100,000 MW.

India is a favourable market for the development of renewable energy farms due to increasing demand for energy arising from economic growth, a supportive regulatory framework and good wind speeds.

Armaec is aiming to develop renewable energy farms with an installed capacity in excess of 1,500 MW by 2024, which will attract a total investment of around £1.5 billion.

Armaec will bring to emerging markets the best practices and advanced methodologies that are used in European wind and solar markets in order to deliver optimal efficiencies and value.