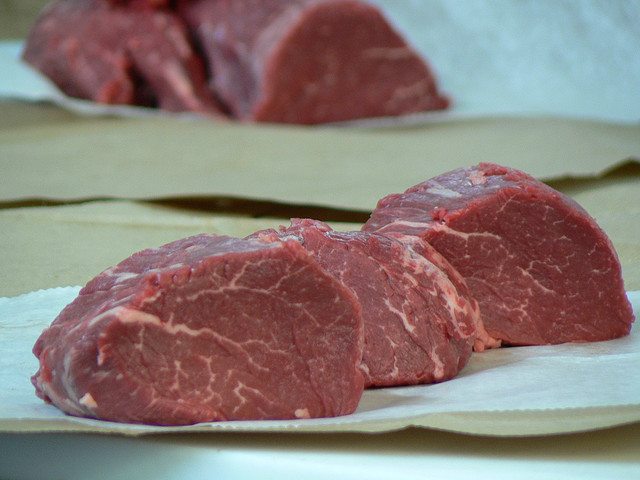 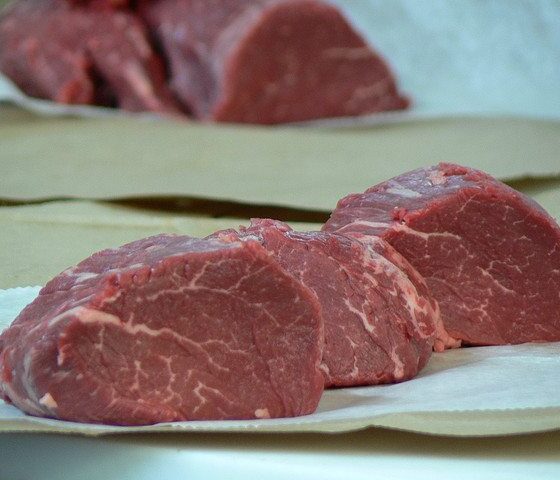 Meat-eaters’ diets have a much larger carbon footprint than vegan, vegetarian and pescatarian diets, a new study published in the journal Climatic Change has found.

The study said that high meat diets have more than double the amount of the greenhouse gas emissions than the average vegan diet. It also mentioned the majority of Britons are high meat consumers and argued that “reducing the amount of animal-based products in the diet represents an achievable way for an individual to reduce their carbon footprint”.

The benefits to the environment would be huge if high meat-eaters were to change their diets to a vegan one, with the study finding they would reduce their carbon footprint by more than a return flight from London to New York.

A spokesperson from the Vegan Society said they had seen a “dramatic increase” in numbers of new members. They added, “The good news from this study is urgently needed. As climate change cuts into crop yields, and a billion people are hungry, a delicious, nutritious plant-centred diet both directly frees up food and slashes our climate change emissions.

“Veganism has been shown to help reduce our risk of diabetes by half and lower cholesterol. We’re all being told to eat seven fruit and veg per day (rather than five), and going vegan makes this even easier”.

Both crop and livestock production generate environmental challenges with rearing of livestock for meat, eggs and diary generating 15% of total global greenhouse gas (GHG) emissions, as seen in the Changing What We Eat report.

With strains on resources such as farmland, it is becoming increasing apparent that the meat industry is being looked at as a good way to cut down our carbon emissions.

The report looked at diets of more than 50,000 people in the UK and the author says this is the first paper to confirm the differences between diet-related greenhouse emissions.

The study also mentions the UK population is eating more meat than ever, with meat consumption per year at 69.2kg for adults in 1961 to 84.2kg today.

“What we are seeing now are large studies, on both sides of the Atlantic, confirming what many small studies have suggested for some time. This sends a strong message to anyone who is environmentally aware that vegetarianism is good for the planet”, said Jen Elford head of research and information services at the Vegetarian Society.