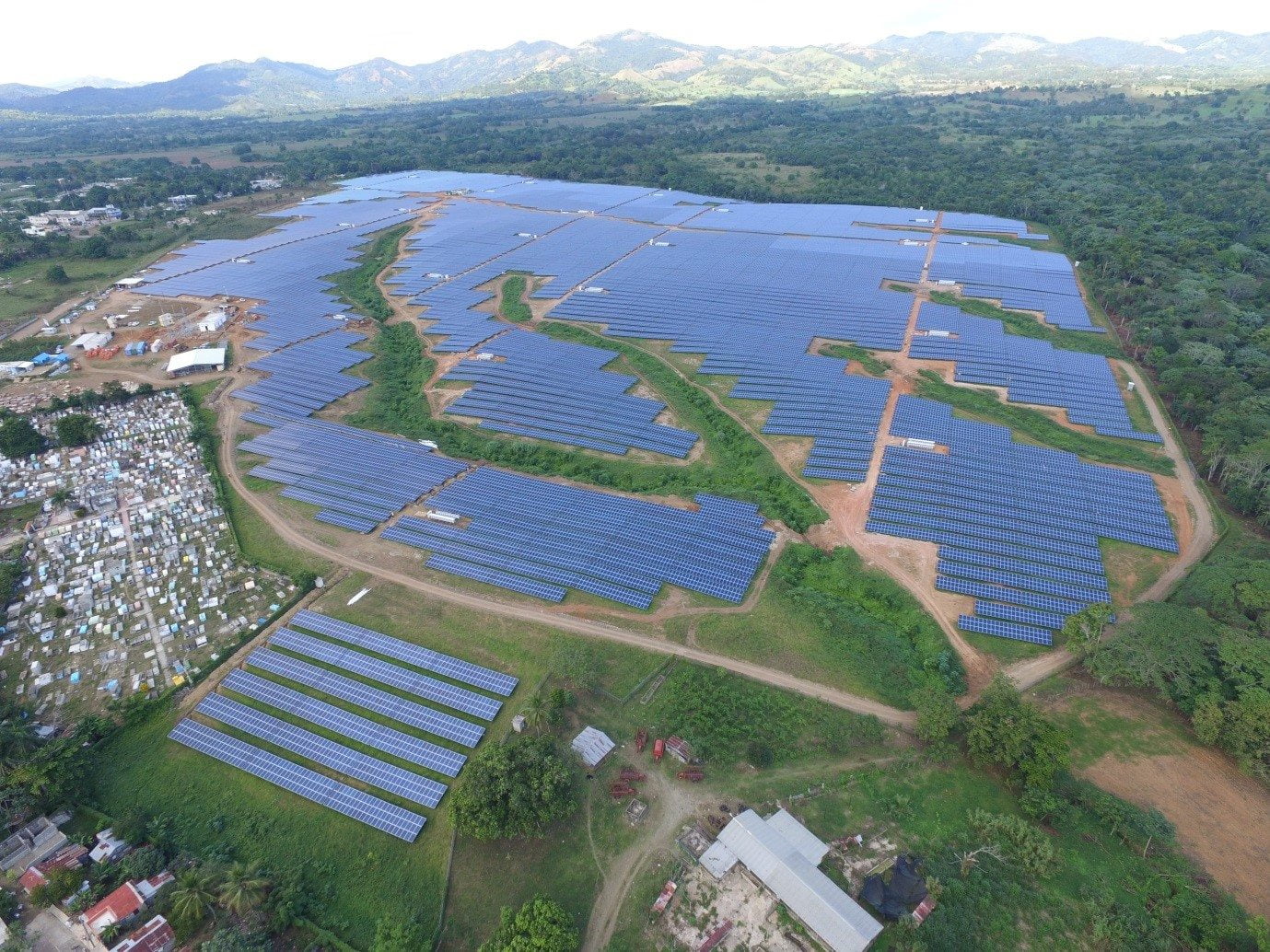 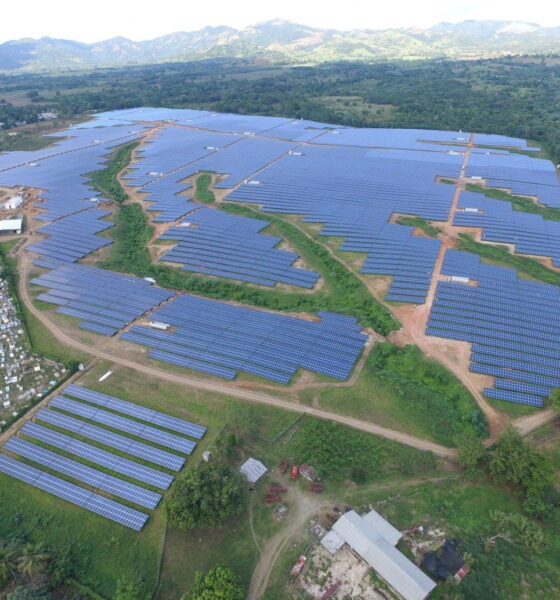 Monte Plata, a 33.4 megawatt (MW) photovoltaic solar array located on the Dominic Republic was officially inaugurated today in the presence of the President of the Dominican Republic, Danilo Medina. The project is the largest in the Caribbean and was designed and deployed by Phanes Group, the international solar developer, asset manager and investment manager headquartered in Dubai together with its partners General Energy Solutions (GES) and Soventix. Monte Plata will deliver more than 50,000 megawatt hours (MWh) of clean energy to the country’s grid annually.

Monte Plata’s 132,000 solar panels triple the number of solar panels in the Dominican Republic. The project has created more than 300 direct jobs and 1,000 indirect jobs, with the majority being local jobs in Monte Plata. Once phase two of the project is complete by the end of 2016, the array’s total capacity will rise to 67 MW, increasing the photovoltaic power output in the country fivefold.

“This project is a demonstration of how multiple stakeholders can work together to co-develop solar projects that are viable and bankable in emerging markets – successfully delivering access to energy and unlocking huge economic opportunities for remote communities,” said Martin Haupts, CEO of Phanes Group.

“With much of the Caribbean challenged by expensive fuel imports, solar has the ability to liberate these island nations from economic and energy dependency, increasing the energy security and reducing greenhouse gas emissions while helping elevate communities,” continued Haupts. “Phanes Group is delighted to have played a central role in delivering this breakthrough project, and we remain committed and excited about PV’s opportunities across the emerging world.”

The Monte Plata project represents the Dubai-based Phanes Group’s first project completion in the Caribbean. The company expects to have an installed base of 500 MW of solar globally by 2018.