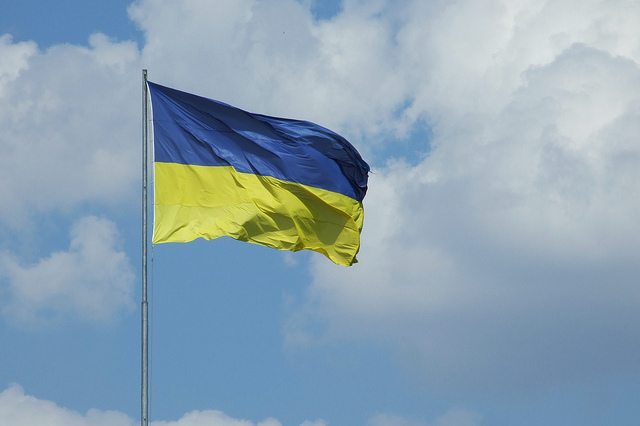 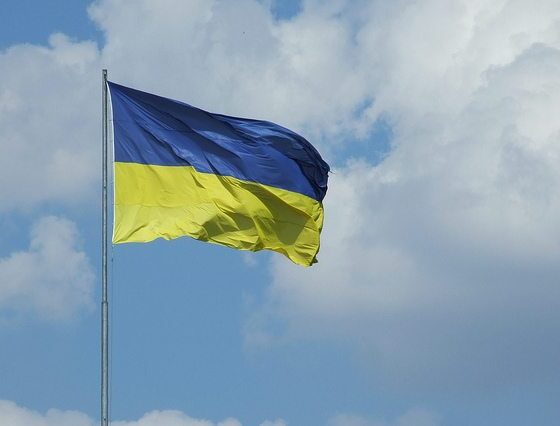 Talks held between Gazprom, the Russian energy giant, and Kiev have ended in Russia demanding up-front payments for gas supplied to Ukraine, after Kiev failed to settle its huge debt.

As Ukraine has failed to pay this, Moscow has now implemented a ‘pre-payment plan’, which it has already threatened in the past – whereby Kiev must pay upfront for its gas supply.

Ukraine is a key transit route for 15% of gas supplied to the EU, and during talks with Moscow, the Kremlin refused an EU backed $1 billion (£590m) deal to keep gas supplies going.

The dispute is centred on the annexation of Crimea, where Russia allocated a gas price discount to Ukraine in return for keeping parts of its Black Sea fleet stationed there. As the territory no longer belongs to Kiev, the discount is now void – and gas prices have doubled from $268 (£157) per thousand cubic metres to $485 (£285).

Ukraine has insisted that it should continue to pay the original price, regardless of other European countries paying $350-400 (£206-235) for Russian gas.

As Ukraine is now being forced to pay the highest rates in Europe, the relationship between Kiev and Moscow is expected to sour as Kiev has accused Moscow of backing militants who continue to disrupt Ukrainian infrastructure and interests – an accusation denied by Russia.

A spokesperson for Gazprom has stressed “it will continue to supply other EU nations”; it is Ukraine’s responsibility to maintain transitional supply through its territory.

Ukraine has so far protested the 80% hike in Gas prices by refusing to pay its debt; this move is an expected one by Moscow to maintain pressure on the Kiev government.

Energy disruption has provoked campaigners like Oxfam to encourage renewable investment within the EU to stop reliance on imported fossil fuels as it expects a looming energy and food crisis – a conclusion shared by the UN.

Both Nato and the EU have expressed unreserved concern over Russia using energy as a weapon against the west – provoking international condemnation and a heightening of tensions, similar to the cold war.

The EU has been encouraged to invest heavily in renewables as it would both solve the energy crisis and help achieve global warming targets. Shale gas is however expected to fill the energy gap.

Europe must look to renewable to solve Ukraine gas crisis