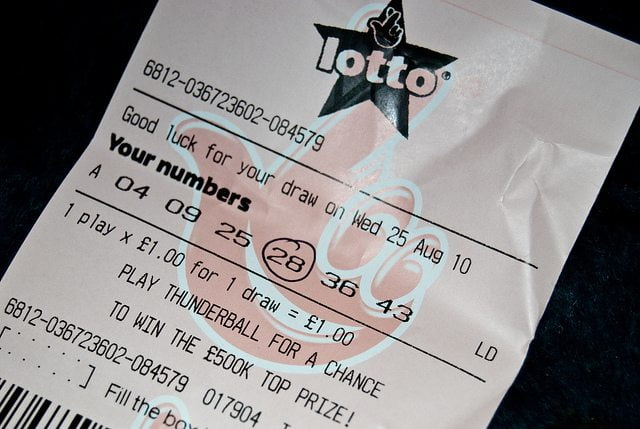 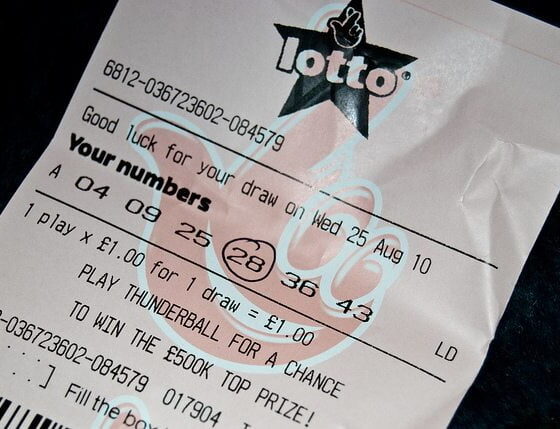 UK National Lottery operator Camelot has shown its environmental credentials and has been awarded the Carbon Trust Standard. The Standard recognises achievements in energy efficiency measures and CO2 emission reductions and the lottery is the first in the world to be given the certification.

Camelot has shown its green credentials through reducing greenhouse gas emissions by 4.6% between 2012 and 2014. The company has a range of initiatives to help improve its carbon footprint, including reducing emissions from the company’s transport and installing energy saving automatic lighting and LEDs.

The company has also set up a specific energy team who meet to discuss energy efficiency measures for the future. Energy trackers have been installed in many offices to measure places of high-level consumption and procedures have also been put in place to reduce waste along with providing Forest Stewardship Council (FSC) certified paper for lottery tickets.

“We are hugely proud to be the first lottery in the world to have our achievements in carbon reduction recognised by being awarded the Carbon Trust Standard,” said Andy Duncan, managing director of Camelot UK Lotteries Limited.

“Reducing energy consumption is not just good for the environment; it has enabled us to become even more efficient as a business, saving resources and money.”

The Carbon Trust is an organisation that helps businesses, governments and the public sector reduce carbon emissions and implement energy-saving strategies.

The standard is an independent certification on the sustainability of organisations and over 1,100 companies already have the award, including Marks & Spencer, Nationwide and Ofgem.

“Camelot’s achievements show that a focus on cutting carbon can deliver real operational efficiencies and cost savings to the business, at the same time as continuing raise money for good causes.”

The EU Commission recently announced that member states must increase their energy efficiency by 30% by 2030 in aims to help reduce dangerous levels of greenhouse gas.