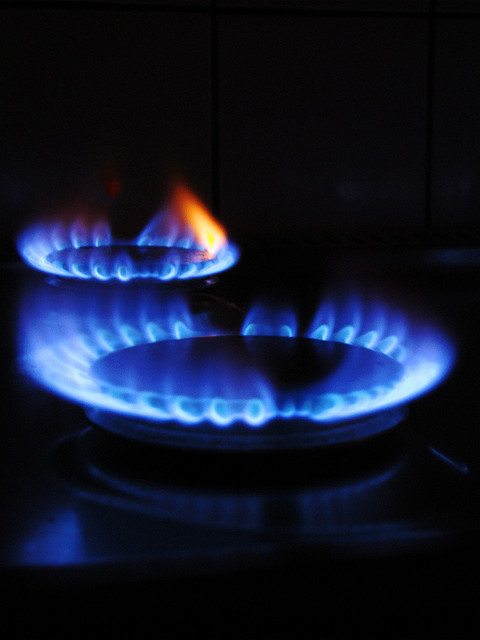 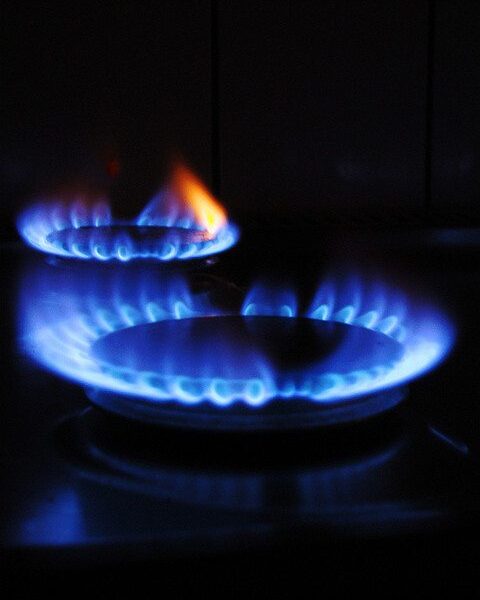 Two of the big six energy companies, npower and Scottish Power, have seen customer complaints doubling in the first quarter of 2014, because of issues related to new billing systems.

The pair has both introduced a new billing system that has been blamed for the issue, with customers whose problems have been fixed now receiving late bills. Among the other big six, SSE and British Gas are the ones receiving fewer complaints.

Citizens Advice chief Gillian Guy said, “The knock-on effect of poor billing systems can turn household budgets upside down. Many people do not have the spare cash to cover the cost of a large bill that suddenly lands on their doorstep.

“A rise in complaints about all suppliers is concerning.  Suppliers won’t win the trust of customers back unless they show they understand what consumers need, recognise the financial pressures many people are under and are able to sort out problems quickly.”

Npower’s director of domestic business, Roger Hattam, commented, “Since apologising to our customers in December, we have been working hard to fix our billing system issues – which meant we couldn’t bill groups of customers. These billing issues led to higher than normal complaint levels, as shown by the figures for January to March.

“We recognise we have more work to do but we’re making progress. In June alone we reduced our late bill backlog down to 231,000 customers, received 10% fewer complaints and also cut our complaints backlog by 27%. We’re fixing our billing issues and clearing even more of the backlog of late bills.”

Renewable energy suppliers Good Energy and Ecotricity scored the highest points for customer satisfaction in Which? survey, however they both experienced some problems when they had to face a rising number of new customers leaving the big six.