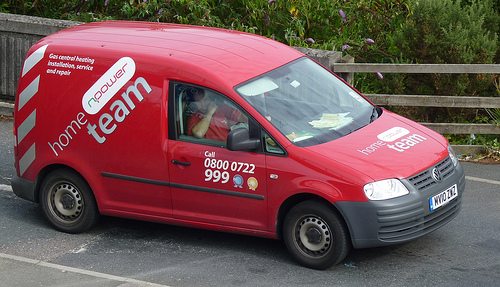 Following an investigation on energy sales rules, one of the ‘big six’ energy firm, Npower, has agreed to direct £3.5 million to help poorer consumers.

Energy regulator Ofgem said that the investigation – referred to the years 2010-2012 – found that Npower had breached marketing licence conditions when the firm managed sales of energy deals at the phone and on the doorstep.

Ofgem found that weaknesses in Npower’s sales rules meant that customers were unable to compare offers from competitors and they were not given enough information to allow them to decide on switching supplier.

Ofgem’s senior partner in charge of enforcement Sarah Harrison said, “Npower has done the right thing by stepping forward and recognising that, whilst it was making changes to improve its sales processes, weaknesses remained which affected consumers’ ability to compare supplier offers fairly.

“Ofgem will continue to hold companies to account to ensure rules to protect energy consumers are met and that the market works for consumers in a simpler, clearer and fairer way.”

Npower said that all the issues raised by the investigation have been solved and that £3.5 million will be directed to packages for vulnerable customers.

The firm will pay at least £25 to each of its customers who are core group Warm Home Discount payment recipients.

Npower’s CEO Paul Massara commented, “We’ve worked very closely with Ofgem as they’ve investigated these previous issues. It’s good to draw a line under this, so we can focus on our goal of becoming number one for customer experience by the end of 2015.”

Npower was among companies announcing a substantial 10.4% increase in winter energy prices. It also announced the cut of around 1,400 jobs in UK’s call centres back in November.