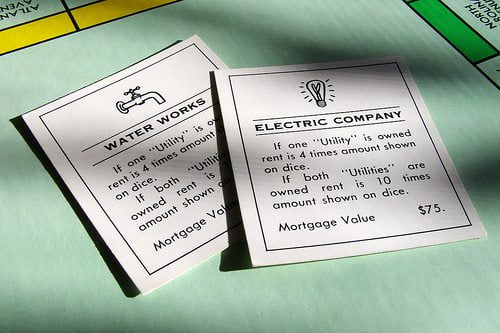 British Gas, SSE, Scottish Power and Npower have all increased prices in recent weeks and have stated rising wholesale costs as a reason, along with the cost of delivering energy and environmental polices.

In October 2012, the wholesale cost of energy in an annual average bill accounted for £600, according to Ofgem’s Supply Market Indicators (SMI). Over the last year, this has increased by just £10. However, the average customer bill has gone from £1,250 to £1,320 over the same period.

In a statement, SSE said that buying energy in global markets had increased by 4% for a typical dual-fuel customer. Scottish Power also stated it had seen a 7% increase in wholesale costs.

The SMI figures will place additional pressure on energy suppliers to justify their bill increases. Suppliers have said that the SMI is inaccurate.

A British Gas spokesperson told the Financial Times, “The prices that individual suppliers pay depends on their own hedging strategies, and the Ofgem methodology is, at best, an approximation of what those hedging profiles are.”

The increases to customer bills from suppliers range from 8.6% to 10.4%. The other two big six companies, E.ON and EDF Energy, are expected to follow suit and announce price increases.

The price hikes have prompted David Cameron to launch a review into green energy taxes. He told MPs on Wednesday that he wanted to “roll back” environmental regulations in order to reduce household bills.