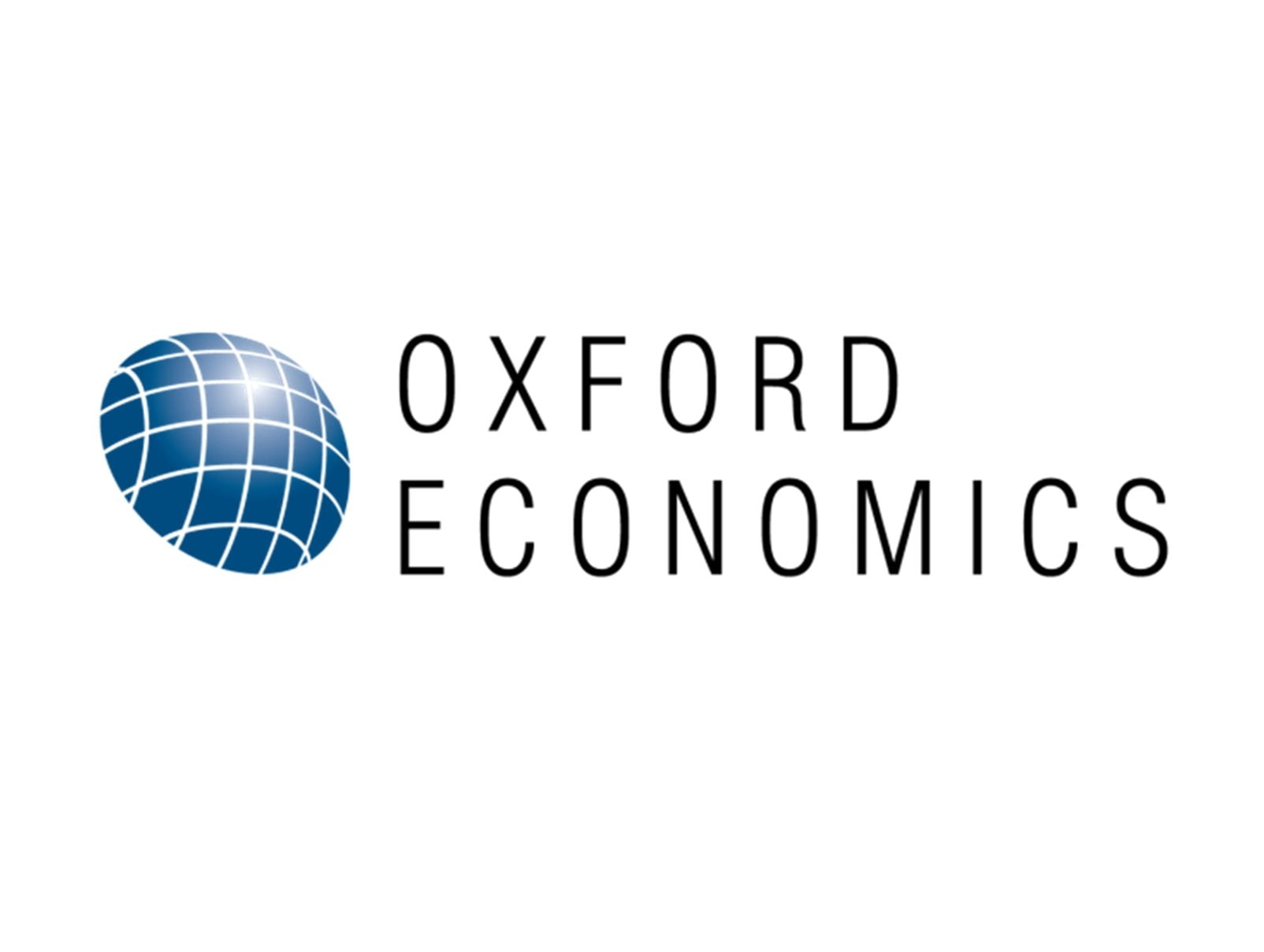 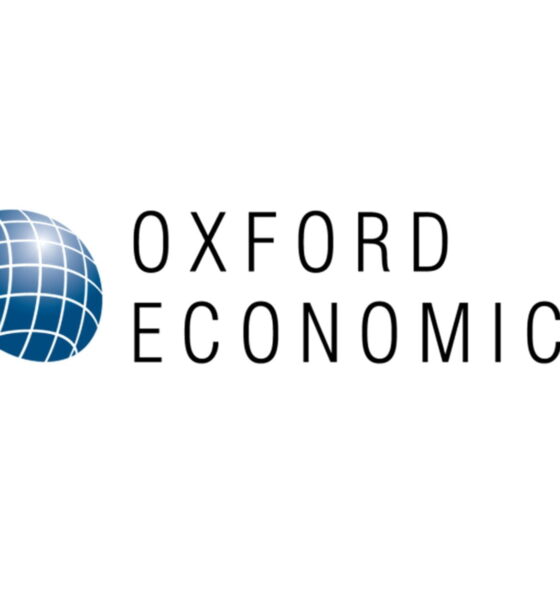 Oxford Economics has released a global assessment of alarming price declines in oil and what it means for the global economy.  In the report, Oxford Economics’ Head of Global Macro Research, Gabriel Sterne, highlights the following:

These are bad times for oil producers and their creditors: Our cross-country assessment highlights: national budgets need to adjust much further; financial buffers are inadequate; weak governance may delay necessary adjustment. 1980s precedents are alarming; producers that avoided sovereign defaults were the exception rather than the rule.  Markets are currently pricing in 2-3 notch downgrades for major EM oil and commodity producers. It will end up worse than that unless prices rebound quickly.

In this, the first of a series on the implications of oil price declines, we make a bleak cross-country assessment of the outlook for oil exporters: oil prices in national budgets are on average 54% above market expectations for 2016; many larger EM remain heavily commodity dependent; (iii) fiscal buffers are mostly inadequate with half starting the downturn with public debt/GDP>40%;  governance rankings of producers are generally very weak.

We expect widespread rating downgrades and further bad performance across commodity-producing sovereigns: Our model suggests markets are pricing in average downgrades of 2-3 notches for producers; Put another way the spread over USTs of (for example) a BBB- sovereign is 150bp wider for commodity exporters than other EM.

It could end up worse: Commodity slumps are a prolific cause of sovereign distress. In our 1980s sample groups; 65% experienced debt increasing by more than 40% of GDP; and 68% defaulted (much higher if wealthy Gulf producers are excluded). Things could work out very badly this time round if commodity weakness persists.

More optimistically, global interest rates are likely to rise more slowly: than during the 1980s when US long-term yields peaked at 15%; producers’ FX reserves are higher now; and history suggests EM with institutions strong enough to implement adjustment and real currency depreciation have been able to limit the GDP impact.

The anatomy of distress differs this time round: Sustained weakness in global growth is a bigger issue; rapid increases in global interest rates less so. Now, a greater share of EM public debt is in local currency, which limits gains from default on external debt, but increases the incentive to inflate away the real value of local currency debt.