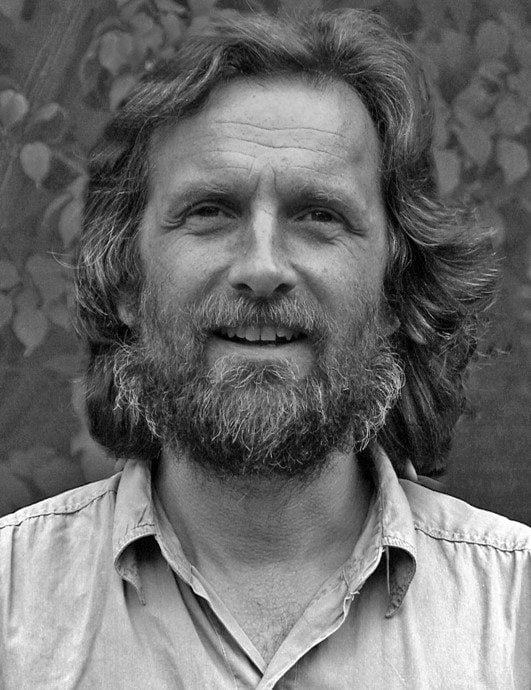 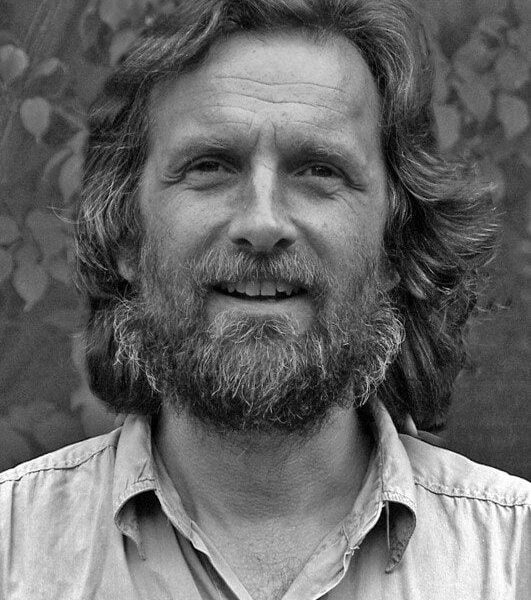 PM Liaison Committee: Why Carbon Capture And Storage Is Vital

Professor Stuart Haszeldine, SCCS Director, writes: The Commons Liaison Committee, composed of chairs from expert committees in the UK Parliament, will today ask the Prime Minister how he intends to deliver his ambitious climate change commitments while simultaneously cancelling one of the UK’s largest growth industries in renewable energy and, notably, Carbon Capture and Storage (CCS).

Mr Cameron told the same committee in 2014 that “CCS is absolutely vital to decarbonisation”, especially if gas plays a role in future UK energy provision. The UK claims to be part of a highly ambitious international coalition on climate change action. The climate deal reached in Paris last November at the COP21 talks commits the UK to help keep global warming to less than 2°C in perpetuity. This means that, from 2050, every tonne of carbon emitted by the UK economy must be balanced by 1 tonne of carbon stored. Instead of capturing just 25% of carbon from the UK energy sector, the UK must now capture 100% of its carbon from the whole economy. Which means CCS is more essential than ever.

On 4th January, Norway funded Statoil to identify a site before the end of July, which will operate by 2020 and store CO2 from the city of Oslo’s district heating, a cement plant and a fertiliser plant. On 7th January, the US Energy Secretary, nuclear physicist Ernie Moniz, stated that “Carbon capture is critical for solving climate change and it is working”. The US currently captures and stores 10 million tonnes per year of CO2. From 2020, the US Clean Power Plan will enforce reduced emissions from coal power plant, leading to limits on gas power plant emissions; that will mean CCS becomes routine in the US.

In Canada, the Boundary Dam coal-fuelled power plant has been operating since mid-2014, capturing CO2 from the flue gases and sending it to geological storage. Significantly, the capture equipment in Canada is almost identical to that planned for the Peterhead CCS Project in Scotland, which had been hoping to begin construction this year until the UK Government pulled its £1 billion CCS Commercialisation Competition back in November.

Boundary Dam also produces electricity for a wholesale price of £105 per megawatt hour. This is significantly lower than the UK pays for offshore wind power and comparable with the UK’s proposed price for new nuclear power at Hinkley C, which will increase with inflation for at least 30 years.

While the UK Government has cancelled its CCS prize, they still have a clear option to fund the first CCS projects through a higher price on electricity that would add just £20 per megawatt hour.

The delivery of commercial-scale CCS in the UK has to start somewhere, and expecting the first-phase projects to fund the development of infrastructure as well as capture technology is rather like expecting the first household with a gas cooker to pay £500 million for the start-up gas network. Additional costs relating to quality and safety must surely be shared in order to help developers get the first projects off the ground and then begin to see costs fall through learning and experie