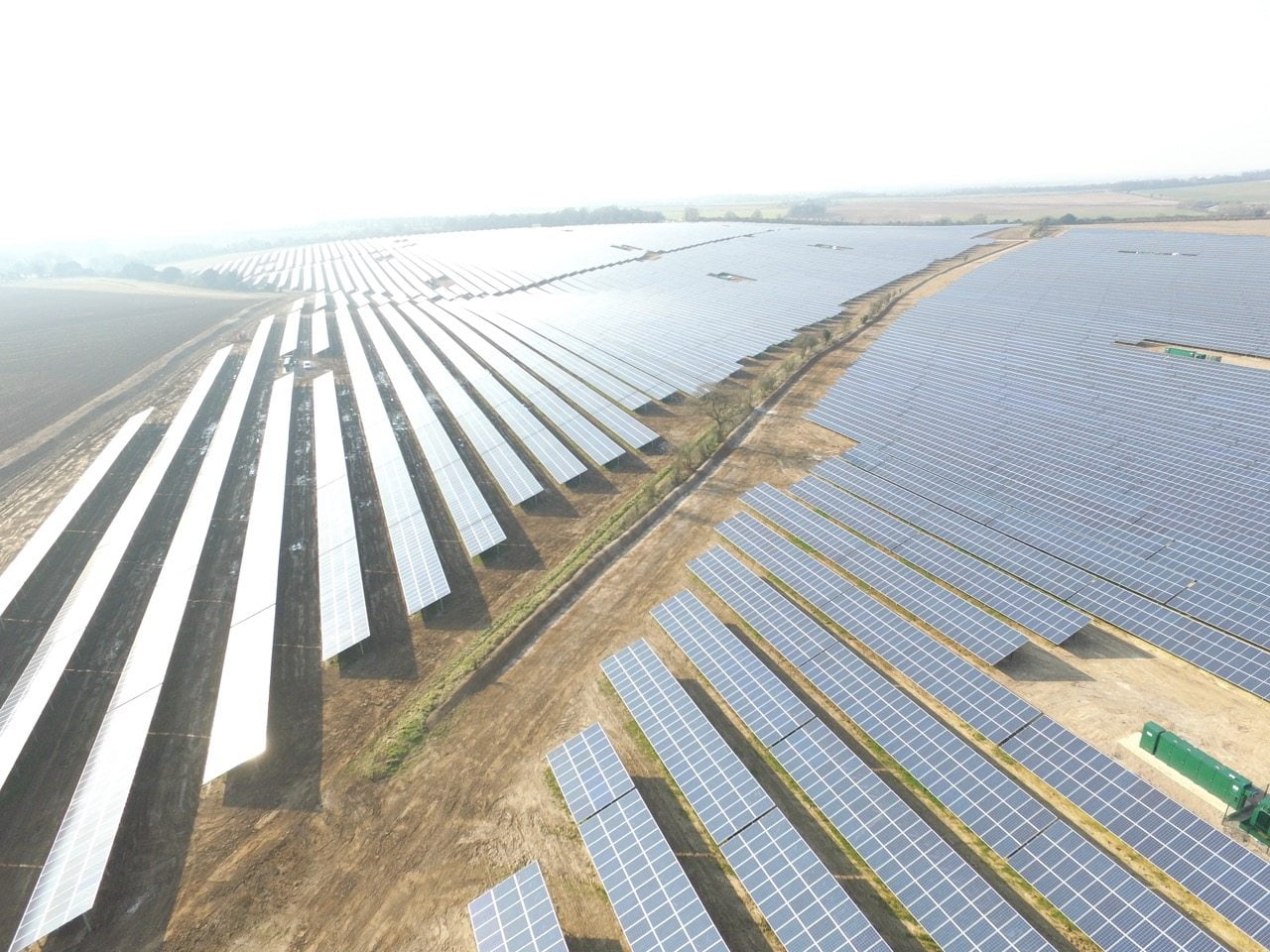 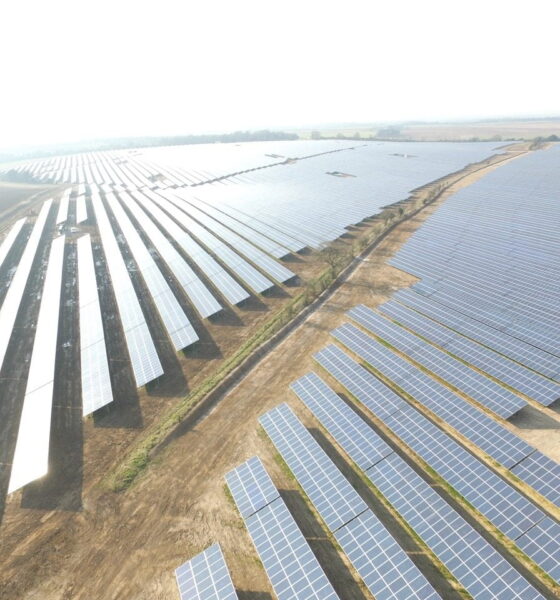 Primrose Solar and Padero Solaer (trading as PS Renewables in the UK) have connected Eveley Solar Farm, near Stockbridge, Hampshire, to the grid. It is now generating electricity, with a capacity of 49MW, and will generate enough power to supply the equivalent of 15,000 typical homes and save around 21,500 tonnes of carbon dioxide per year.

The site was owned, managed and built by PS Renewables as EPC, with Primrose acquiring the full project rights in December last year.

Giles Clark, CEO, Primrose Solar, said: “We’re very pleased to have worked effectively with PS Renewables to complete work on what will probably be one of the last utility-scale solar farms to be built in the UK for some time. Last week the scientific community was left reeling in shock after data from NASA showed an unprecedented spike in global temperatures in February – a timely reminder of the need to decarbonise our energy supplies as quickly as possible.

“Eveley is located in one of the sunniest parts of the UK, and will therefore make an important contribution to local and national renewable energy and carbon reduction targets.”

Matt Hazell, Commercial Director, PS Renewables, said: “Having constructed over 203 MW in the UK, this exciting project has been one of the most interesting we’ve ever built. At what we believe to be one of the largest ‘non-governmental’ private sites in the UK, Eveley Solar Farm has been a dream to build over the last five months, having only started in October 2015.  The logistics on site we’ve managed incredibly well, and the local community were very supportive during the entire process

“To add to this positive story, the two local parish councils will also obtain community benefits to support local activities in the very near future. This is great to see, as this project may never have happened if it were not for the support of the local community. Overall it’s a great success story for the environment, PS Renewables, Primrose Solar and wider community.”

The project was granted planning approval in July 2015, and will shortly be accredited under the RO.

As with all Primose Solar sites, a bespoke programme of ecological and biodiversity enhancement is being implemented at Eveley Solar Farm, with bat & bird boxes, sheep grazing between the panels, and grass and wildflower seeding where possible.